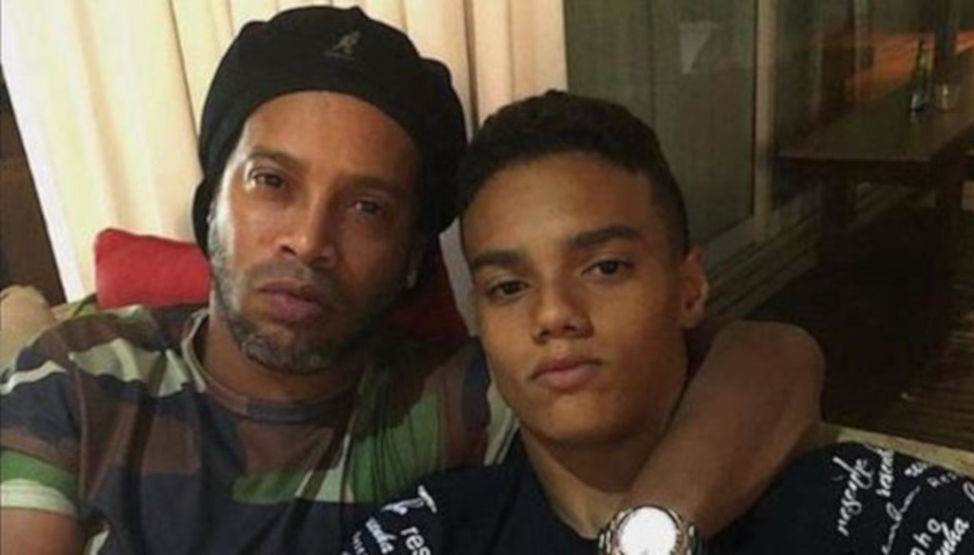 Cruzeiro announced the signing of the 14-year-old attacker on Sunday, who is the son of the former FC Barcelona playmaker.

With Ronaldinho forging a reputation as one of the most gifted players to grace football, the news quickly went viral with many suggesting he son may be benefiting from his iconic status.

But the Brazilian giants have sought to clarify his six-year commitment to the club that will run until he's 19-years-old.

"Although he was the son of Ronaldinho, Mendes performed a test in the club without the knowledge of kinship," the club said in a statement, as per BBC Football.

"With his own talent, the young attacker was approved and, only when he was already in the club, was eventually revealed the name of the famous father."

Amarildo Ribeiro, a director at the club added: "He is a player that has a good physical size, a high technical quality.