De Reuck has been one of Broos' most-trusted players throughout the qualification campaign and featured in all four of Bafana Bafana's previous group stage matches, starring at the heart of a defence that has only conceded once thus far.

However, the 25-year-old has not featured for club side Sundowns since the national team's previous match against Ethiopia last month, raising question marks over his sharpness for the upcoming games against Zimbabwe and Ghana.

"I don't see a reason why I should doubt Rushine now," Broos told the media on Monday.

"Okay, he didn't play since Ethiopia, I think that in the first game he was a little bit injured and then in the other two games, the coach chose someone else.

"This is not a reason for me to doubt the qualities of Rushine. Rushine did very well in all the games [for Bafana Bafana] so it's no problem for me."

De Reuck has won 11 caps for Bafana Bafana since making his international debut earlier this season, including six appearances in South Africa's famous triumph at the 2021 COSAFA Cup in Gqeberha in July. 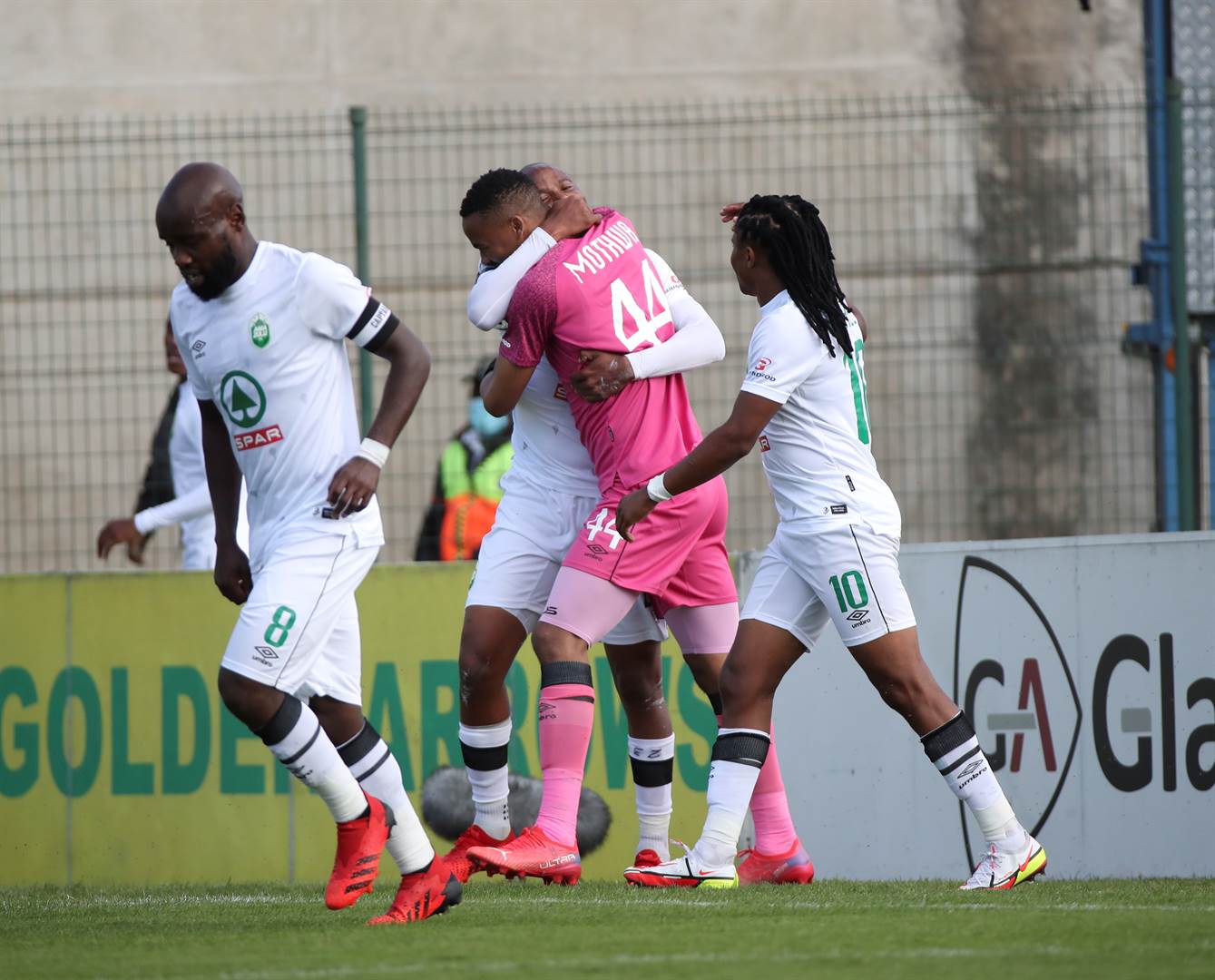 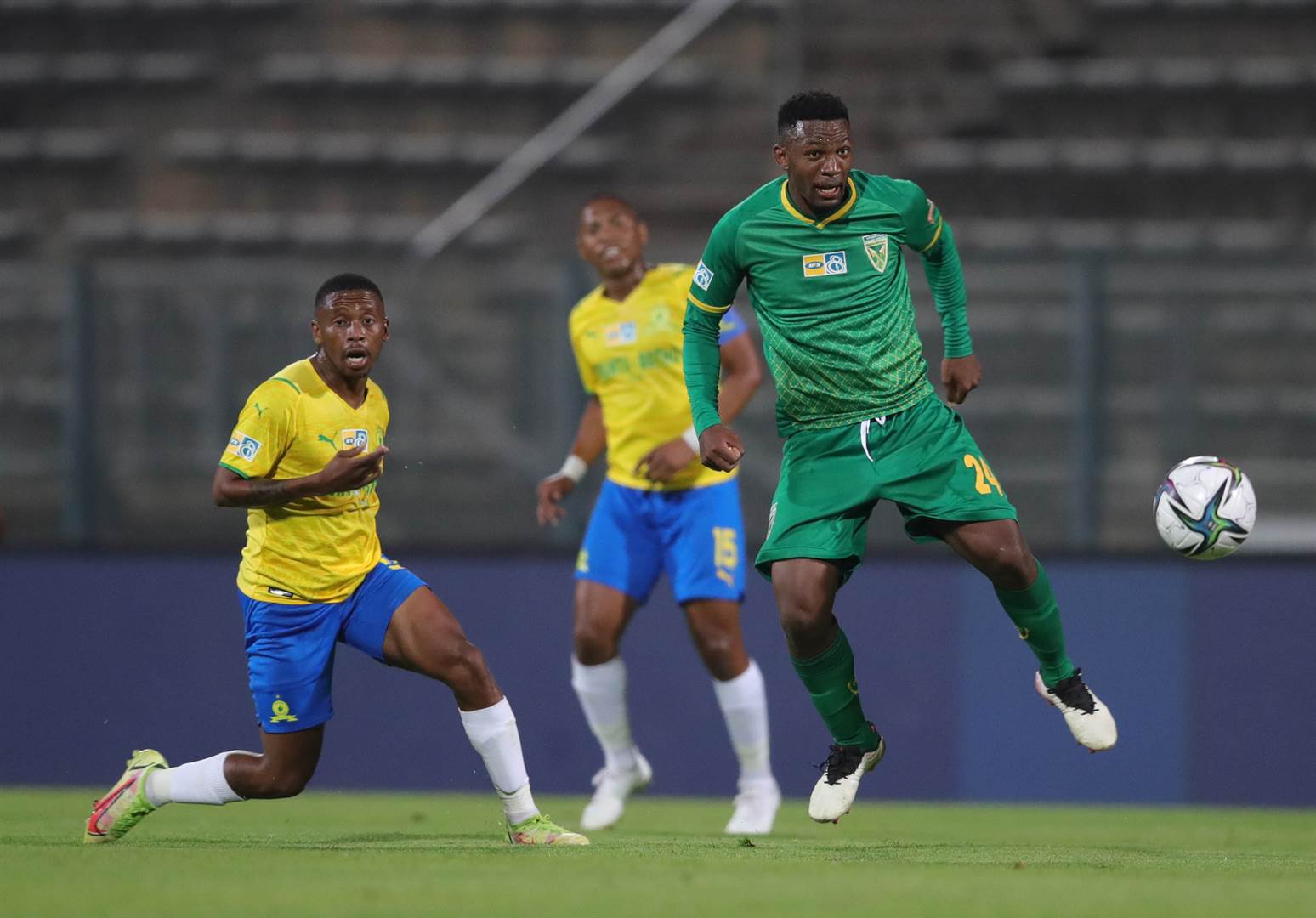