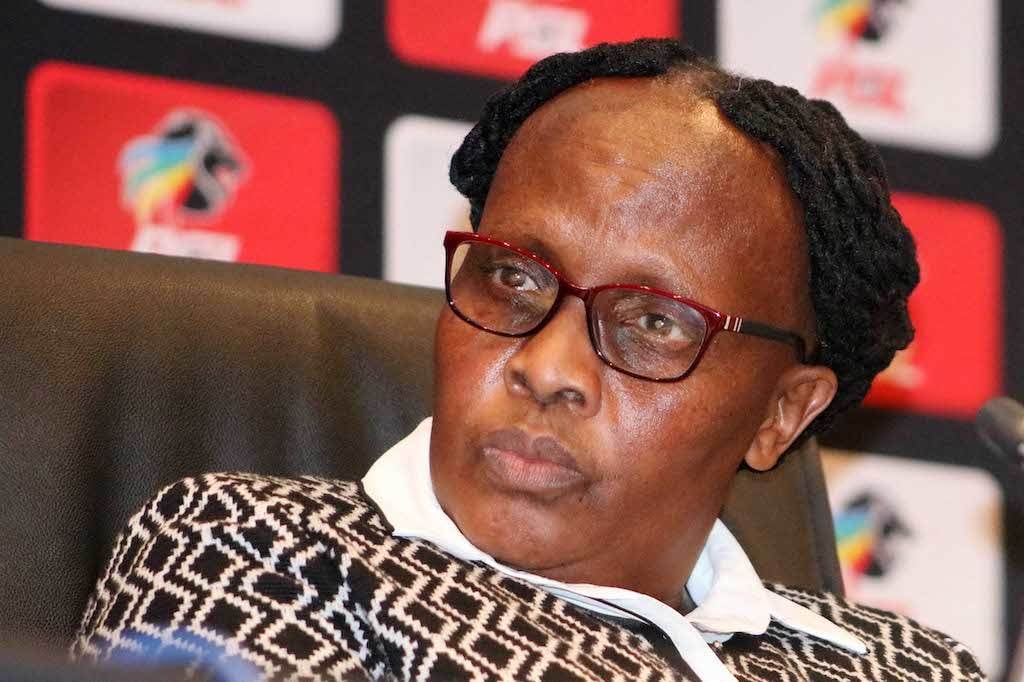 The disconnect between SAFA and its special member the PSL seems to be ongoing with doubt now cast on the under-23s' Olympic qualifying bid.

The national under-23 side are set to get the next phase of their 2020 Olympic qualifiers underway when they compete in the U23 Africa Cup of Nations in Egypt next month, with the top three sides at the tournament gaining passage to the Summer Games in Japan.

The major challenge, however, is that the AFCON kicks off on November 8 – four days before the official start of the FIFA international break, meaning clubs could refuse to release some of their key players prior to the start of the competition.

The SA Football Association have declared positive discussions relating to the possible postponement of Absa Premiership fixtures by the League to assist David Notoane in assembling the strongest possible side.

“We’re still finalising that [discussions with the PSL to postpone fixtures for the under-23s]. Talks are still positive and we’re hoping to get the final feedback by the end of this week,” SAFA interim CEO Russel Paul told KickOff.com.

However, PSL CEO Mato Madlala has since debunked such claims from Paul, insisting that there has been no request for fixture postponements the last time they had met with the mother body.

“I’ve never had that discussions with SAFA on fixture postponements,” Madlala told this website.

Asked whether the possibility is completely ruled out, she added: “No, I’m not saying there’s no way the PSL is going to postpone, I’m saying they have not made a request.

“If they had made a request, I would take it up, but that request hasn’t been made. The last time I had a meeting with SAFA, there was no request for postponements.”

Notoane is expected to name his squad later this week before the team is set to assemble in Johannesburg next Monday, October 28, as they preparte for their opening fixture against Zambia on November 9 – the same day as the Soweto Derby.