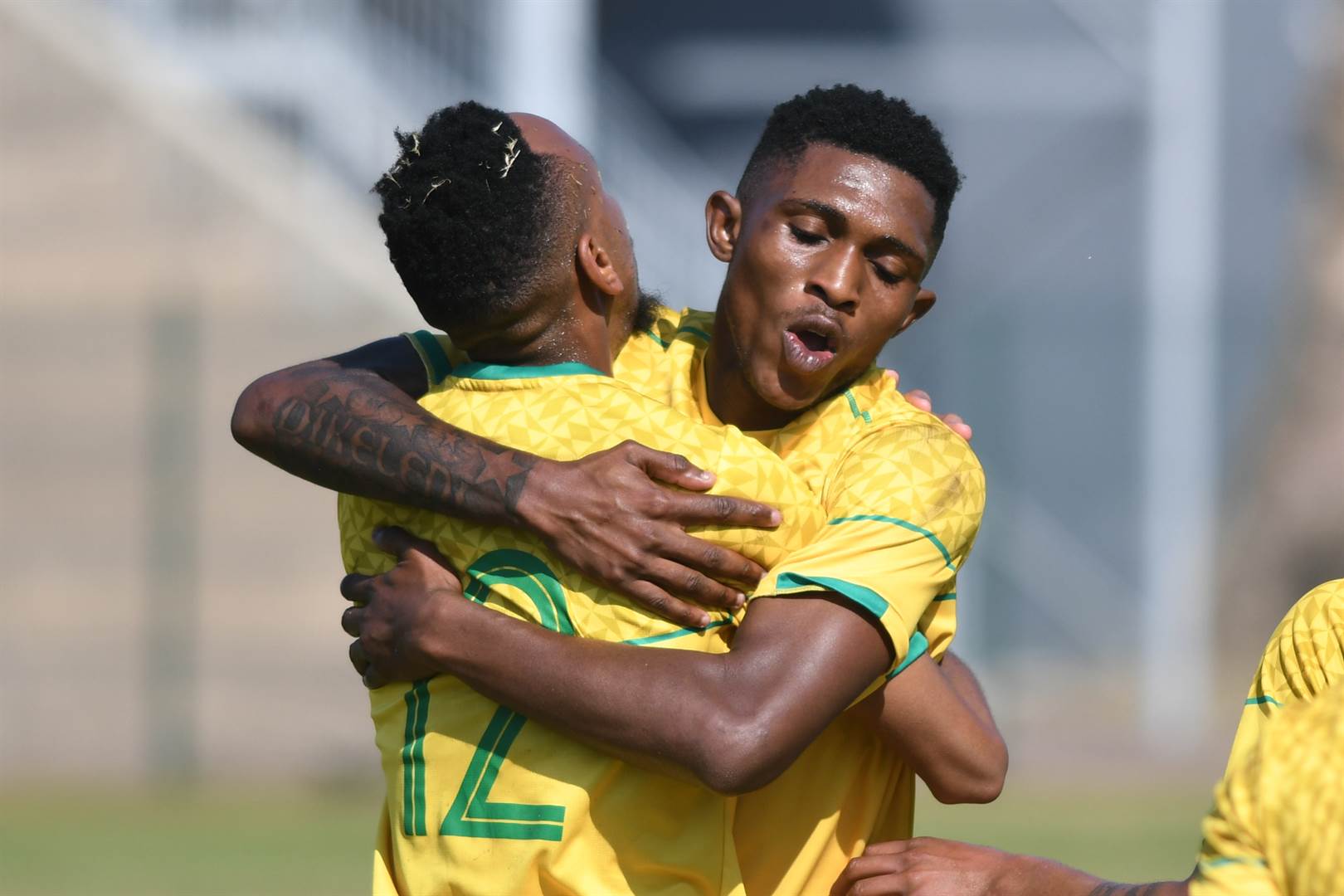 Bafana Bafana secured a 2-1 victory over Madagascar in the COSAFA Cup Plate semi-finals on Friday afternoon.

A couple of alterations from Bafana saw Chumani Butsaka and Stellenbosch FC midfielder Jayden Adams given a run out from the side that suffered a shock defeat to Mozambique on Wednesday.

Bafana had a decent start where a ball from Rowan Human almost unleashed Butsaka in space, but unfortunately the supply were too further ahead for the latter.

Then, from a corner the tournament host orchestrated yet another opportunity through the self-same Human minutes later but it was cleared effectively by Madagascar.

It didn’t take the home nation long to make their presence felt after Keletso Sifama netted the opener midway in the first half following a smart cross.

A second looked on the cards moments apart whereby Butsaka barged into the area on the far end of the area and brought the opposite number to stern piece of work.

Bafana continued to enjoy the bright moments as the half began to wind down and saw Kegan Johannes head a free-kick from Siyanda Msani in on target.

The home nation maintained their dominant period minutes in the second half where Zuko Mdunyelwa obtained a forward pass from Sifama before going over target.

Thereafter, followed a double substitution from mentor Helman Mkhalele with Azola Matrose in for Thapelo Maseko and Human removed for Sydney Malivha.

Bafana maintained confidence in the latter stages and duly increased their lead courtesy of a powerful shot from inside the six-yard area by Butsaka.

The Island nation pulled one back to set-up a nervy finish in the closing minutes with a finish from Tsilavina Fanomezantsoa.

Although, the host possessed nerves of steel well inside the final seconds of the match and at the end secured victory.