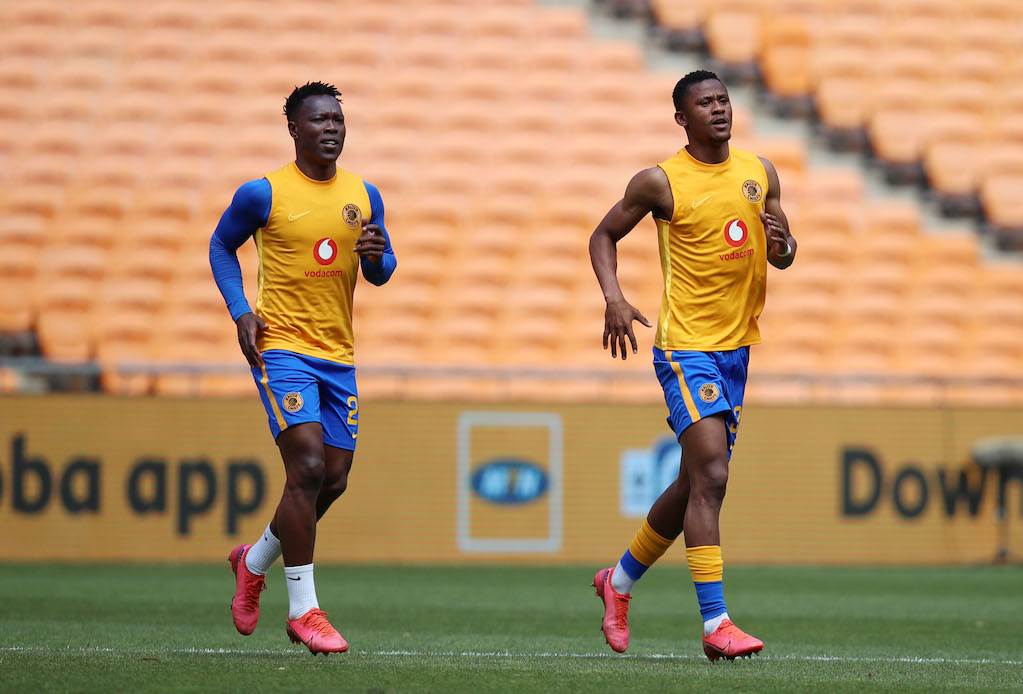 Kaizer Chiefs, Orlando Pirates and Mamelodi Sundowns all have representation in the latest South Africa under-23 team named by coach David Notoane.

Notoane has named a strong squad for upcoming friendlies against Saudi Arabia as he looks to prepare his charges for the rescheduled Tokyo Olympics set for July this year.

With several senior stars already called up to the Bafana Bafana setup, clubs will be losing some of their younger stars for the upcoming 10-day window beginning this weekend.

Chiefs will be sending first team regulars Njabulo Blom, Siyabonga Ngezana and Nkosingiphile Ngcobo away, while Pirates and Sundowns will have Thabiso Monyane, Zakhele Lepasa and Keletso Makgalwa representing them respectively.

There will also be three overseas-based players in Tercious Malepe (FC Minaj), Sphephelo Sithole (OS Belenenses) and Lyle Foster (Vitoria Guimaraes) joining the camp for their fixtures in Riyadh on 14 and 16 November.

"I am very happy that we can finally get our preparations for next year’s Olympic Games underway, after the team had been inactive for quite some time due to the Coronavirus pandemic," Notoane told SAFA.net.

"We have roped in some new young talent and we would like to see how they will perform in the Under-23 level from junior national team ranks. Players like Njabulo Blom, Nkosingiphile Ngcobo and Sibusiso Mabiliso are players who have done extremely well in the National Under-20 set-up and are also part of first team football action in their respective clubs.

"We truly believe that these two friendly matches will give us the information that we need, as we continue with the process of identifying the right talent to work with building up to next year’s Olympics."