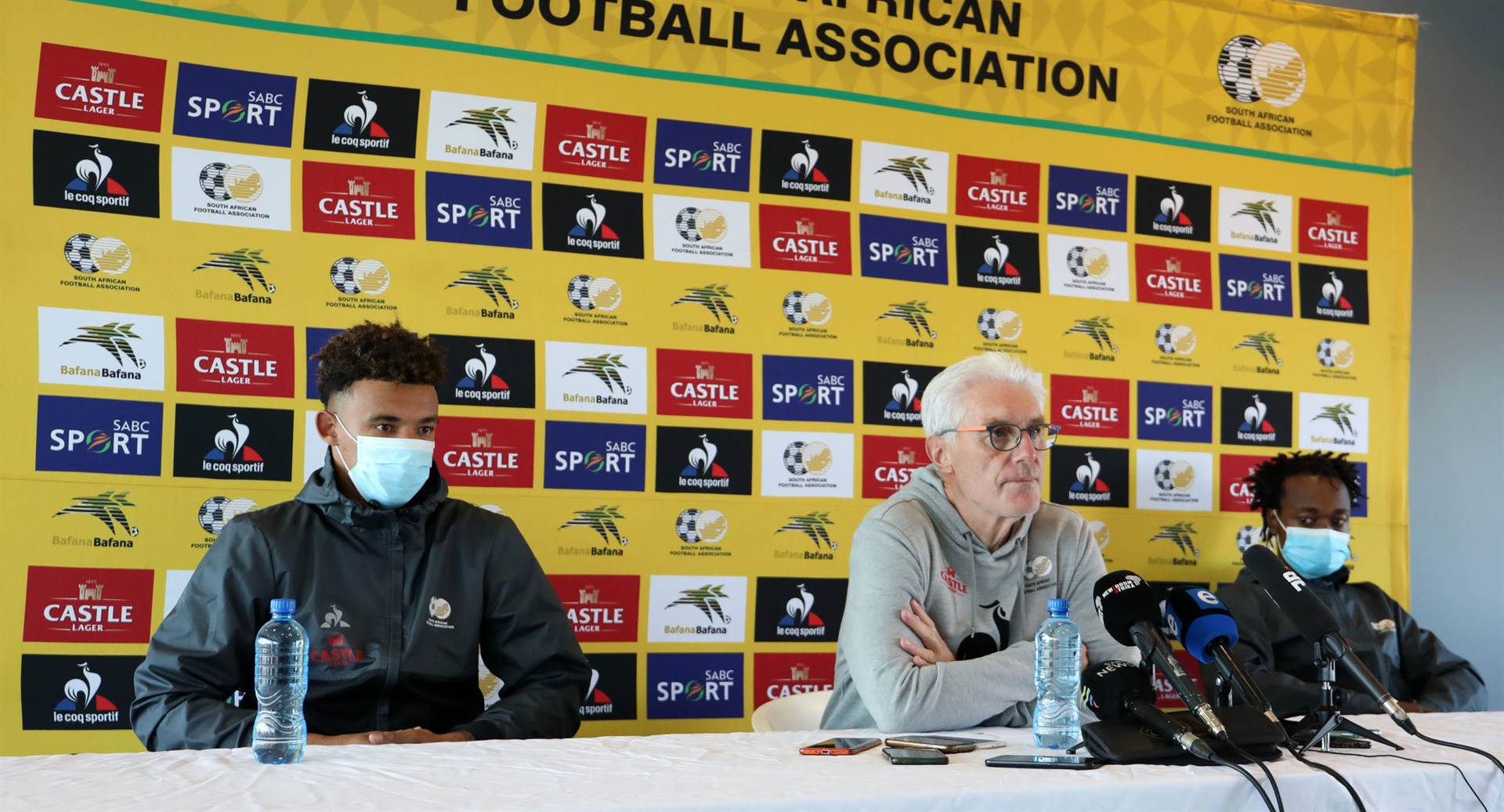 For the second consecutive year, Bayern Munich and Poland striker Robert Lewandowski was crowned as the world's best player after pipping Lionel Messi and Mohamed Salah to the award at The Best FIFA awards ceremony on Monday.

Lewandowski was a unanimous choice to win the award in votes tallied by South Africa captain Ronwen Williams and national team coach Hugo Broos, who both selected the 33-year-old as the top pick for the 2021 accolade.

In ballot documents revealed by Spanish publication Marca, it is shown that Williams chose the legendary to win the award ahead of Real Madrid and France striker Karim Benzema and Chelsea midfielder N'Golo Kante.

Broos similarly selected Lewandowski for the coveted award, although he opted for Argentine superstar Lionel Messi as his second choice and Manchester City and Belgium ace Kevin De Bruyne for the third position.

Meanwhile, Robert Marawa was invited to vote as South Africa's media representative and the veteran sportscaster submitted his pick for Lewandowski, Liverpool and Egypt forward Mohamed Salah, and Benzema, in that order. Scroll through the gallery to see all the major award winners from 2021 The Best FIFA Football Awards ceremony, including the FIFA FIFPRO World 11