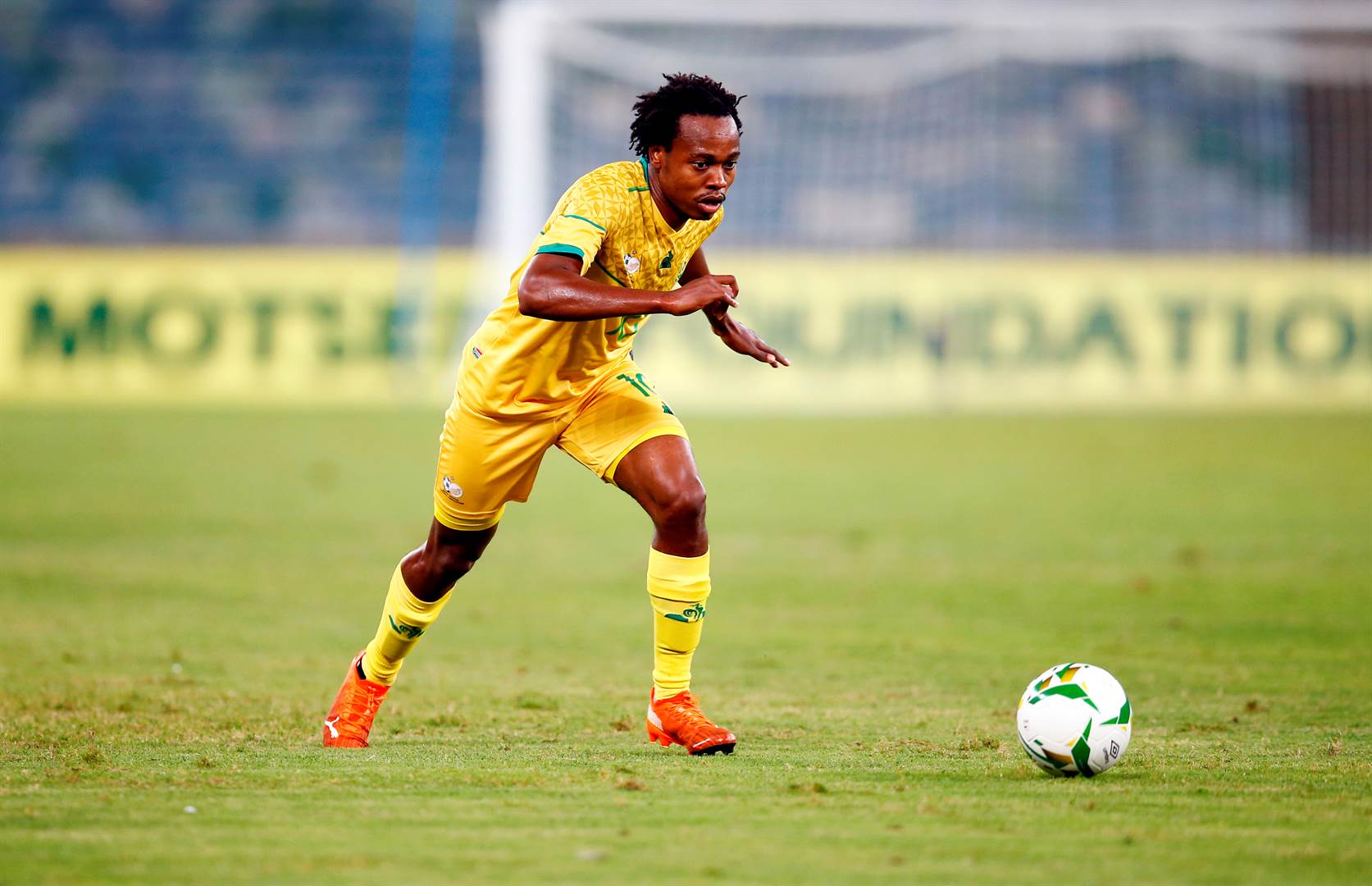 After their 0-0 stalemate against Zimbabwe on Friday to open their Group G 2022 FIFA World Cup qualifiers, South Africa are coming up against the group leaders who beat Ethiopia 1-0 in Ghana.

With home ground advantage crucial in the pursuit to earn a place at the global showpiece in Qatar, pressure is already on Bafana who are likely to face a weakened Black Stars outfit.

Coach Charles Akonnor has also come under fire for their recent sluggish displays but ahead of the game, Broos and Tau admitted they are the biggest challenge of the group and they simply cannot afford to lose the clash.

"When you want to qualify you have to win your home games and win once outside, if we can do that we can be very close [to qualifying for the World Cup]," Broos told the media.

"Even if we draw, Ghana will have four points, maybe Zimbabwe four, we'll have two, so we're still in the running. This is a game that we can draw and stay in the running. Not losing will be good for the moment." The nation attacking talisman, Tau, echoed his statements saying it will only boost their chances should they remain unbeaten in South Africa.

"I agree with the coach, and we want to use the opportunity of playing at home [to our advantage]," the new Al Ahly forward said.

"We wanted to win against Zimbabwe but I think a draw [away from home] was also good. So if we get opportunities at home and we use them, it would be better for us going forward."