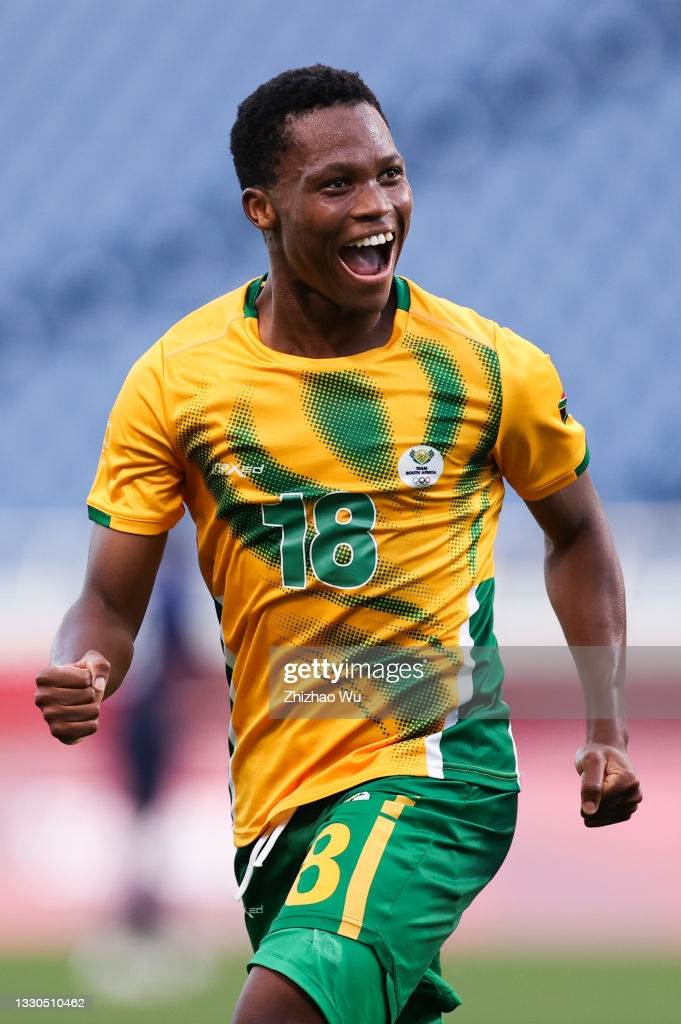 South Africa are set to face Ghana and Zimbabwe in their opening qualifiers for Qatar 2022 next month and after initially selecting a squad comprising of 31 players, it has now been trimmed to 23.

It will mark the first time the 2017 Africa Cup of Nations winning coach will sit in the dugout for Bafana after the originally scheduled qualifiers in June was postponed due to the Covid-19 travel restrictions in Africa.

The Belgian tactician then missed out on the international friendly against Uganda due to returning home to received his second vaccination while he sat out for the Cosafa Cup which South Africa triumphed in Gqeberha.

Bafana will face the Warriors on Friday 3 September at the National Sports Stadium in Zimbabwe before hosting the Black Stars at FNB Stadium three days later.