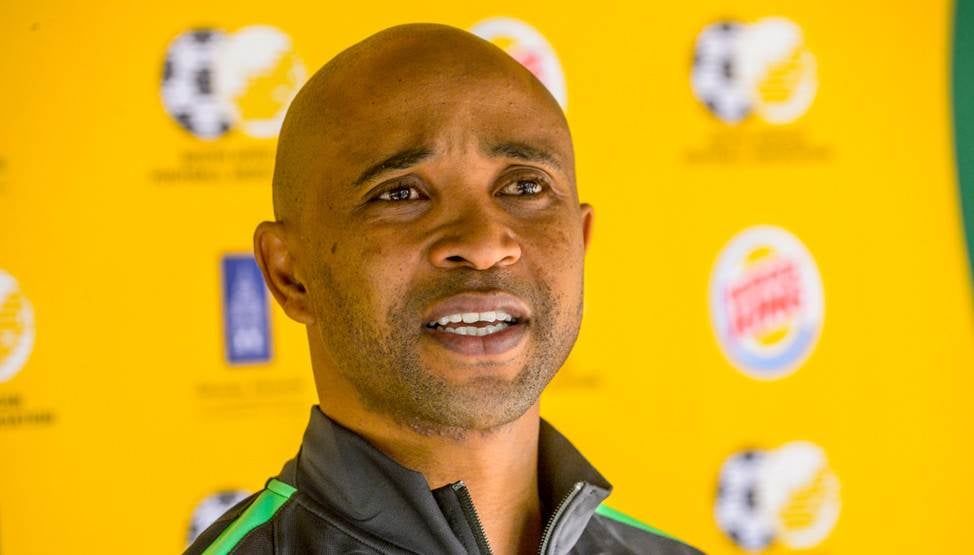 On Tuesday Thabo Senong's charges defeated Varsity Cup League runners up University of Johannesburg 4-0 in a practice match at the AW Muller Stadium in Auckland Park.

One goal in the first half from Itumeleng Shopane, and three in the second – from Kobamelo Kodisang and a brace from Keletso Makgalwa – were enough to give the national team a victory ahead of their trip to the Netherlands.

Amajita will play three practice matches in Amsterdam before the technical team announce the final 21-man squad for the global showpiece.

The SA U-20 side last played in a World Cup in 2009 in Egypt under head coach Serame Letsoaka where the likes of Thulani Serero, Ramahlwe Mphahlele, Kermit Erasmus, Kamohelo Mokotjo, Darren Keet and Thulani Hlatshwayo took part. The six players were in the Bafana Bafana squad that played against Angola and Guinea-Bissau last month

The current crop of players are eager to make an impression at the tournament, but the first goal is to secure a spot in the final team.

“We are on our toes on a daily basis. Each and every one of us wants to book a place in the squad going to the World Cup, but we know that, unfortunately, not all will get a spot in the team. We have become a big crazy family over the years and it will be hard for the coaches to make the required selections, but as players we have to raise our hands and give the technical team a healthy headache when they sit down and make their final decision,” said Shopane.

The striker added that the team is looking forward to the trip to the Netherlands.

“We have been in camp for a whole week now and we are looking sharp. I am also glad we managed to come back from the defeat against Orlando Pirates in the practice match we played on Sunday to defeat UJ convincingly last night – this shows we are working hard and improving with every training session.

“The victory was a huge morale booster ahead of our trip to the Netherlands which we are looking forward to. We know we will learn a lot from the practice matches we will play there, and use all that experience in the World Cup. It will be interesting to see how we fare with those players in Europe in terms of their technical and tactical style of play as well as the physical battles expected in the games.”