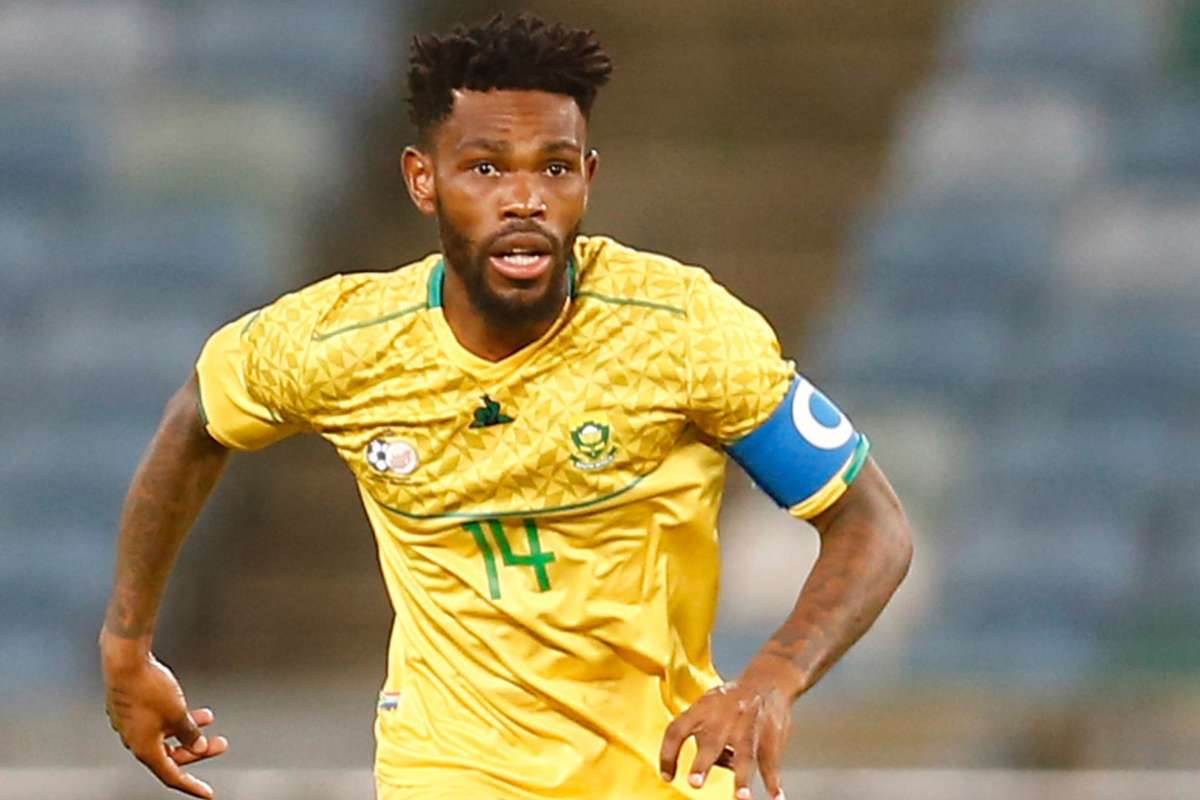 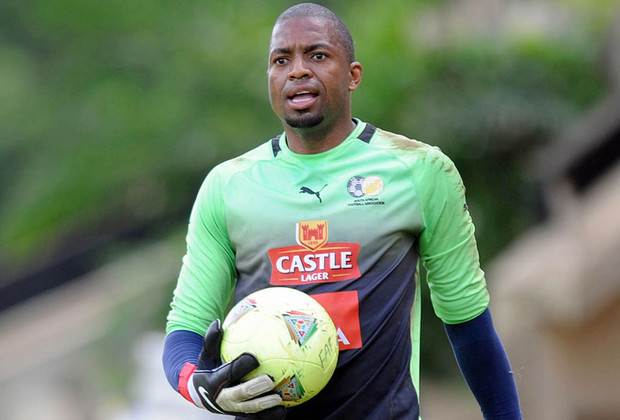 Bafana Bafana star Percy Tau has played down concerns over the perceived lack of experience in the new-look squad and backed Ronwen Williams as captain.

Williams was confirmed as the new national team captain, replacing Thulani Hlatshwayo, who's yet to receive a call-up since Broos was appointed as head coach.

The SuperSport United skipper will be supported by Tau in the vice-captain role with the responsibility to guide some of the new talent being drafted into the youthful squad.

Nine of the 23 players are under the age of 25, while only four players, including Tau and Williams, have exceeded the 10 caps mark in the squad to face Zimbabwe and Ghana in the 2022 FIFA World Cup qualifiers.

But Tau feels there's enough in the 24-man squad to suggest they can compete and played down the notion that the leadership group will have to change their roles now.

READ | Williams: We want success as a team

"I think the guys have played in Cosafa [Cup], some have played in the Olympics, some of them come from CAF, so I think there is experience [for international football]. We just need to integrate everything and work together as a team."

South Africa face Zimbabwe on Friday in Harare before returning to Mzansi to face the Black Stars at FNB Stadium three days later.

3. Bernard Parker – 5 goals
Next on KickOff
Bafana held by Angola in final game of 2022