Molefi Ntseki's side host Group C leaders Ghana at FNB Stadium on Thursday without the services of Thulani Serero, Keagan Dolly and now Zungu – all of whom have pulled out due to Covid-19 travel restrictions.

Five new players have since been called up to the squad since the original 26-man squad announcement earlier this month while the Black Stars have also been depleted with several of their European-based players unavailable.

With South Africa being flagged as a red-zone for the novel coronavirus, the UK travel restrictions prevented Zungu from featuring in the home game but he was expected to meet up with the squad in Khartoum for Sunday's clash. 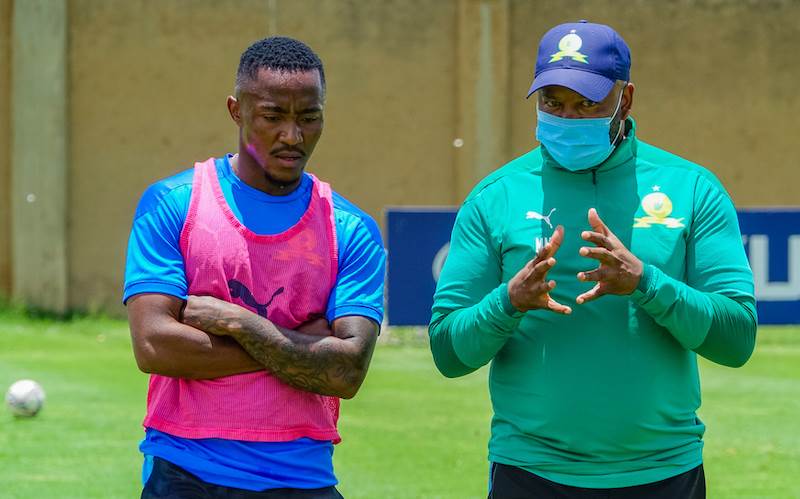 KickOff.com can now confirm that Zungu has pulled out of the squad completely as issues over finding a connecting flight that avoids the Covid-19 red zones have proven challenging.

Should Zungu have made the trip, he would have needed to quarantine upon his return to Glasgow for a minimum of 10 days thus further hindering his chances of breaking into Steven Gerrard's first-team plans.

The 28-year-old midfielder has featured 29 times for the senior national team and scored five goals since making his debut under Gordon Igesund in August 2013.