Mashego joined the Citizens from TS Galaxy at the start of last season and quickly established himself as a regular within the club's starting lineup in the absence of the injured Edmilson Dove.

The 23-year-old has carried his form into the new campaign and played a starring role in each of the club's opening four matches, netting his first goal in the MTN8 quarter-final win over AmaZulu before being named Man of the Match in a league draw against SuperSport United.

His performances were ultimately not enough for him to be named in Hugo Broos' Bafana Bafana squad for September's FIFA World Cup qualifiers against Zimbabwe and Ghana, with Sibusiso Mabiliso preferred at left-back, but earning a call-up remains on the agenda for the City star. 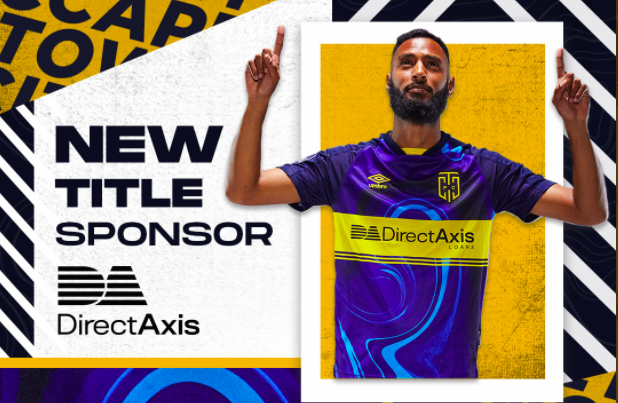 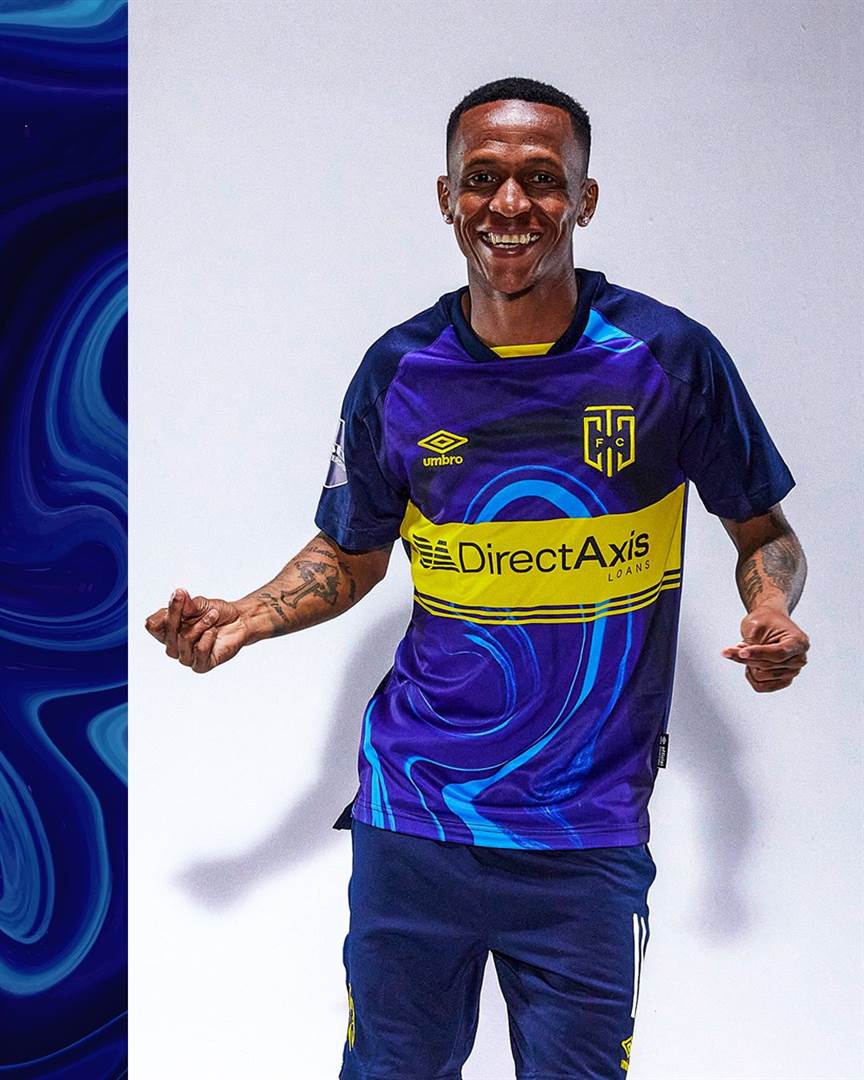 "I want to be part of [the national team]," he tells snl24.com/kickoff.

"With the reshuffling that has happened [in the coaching department] I can see that the current coaches, you can see from the selections that they focus on youngsters and also the so-called unknown players, so I could also get an opportunity to represent my country.

"I believe, this coming season, I will be able to get that opportunity. I just need to up my game and keep improving and I believe I will be part of the set-up."