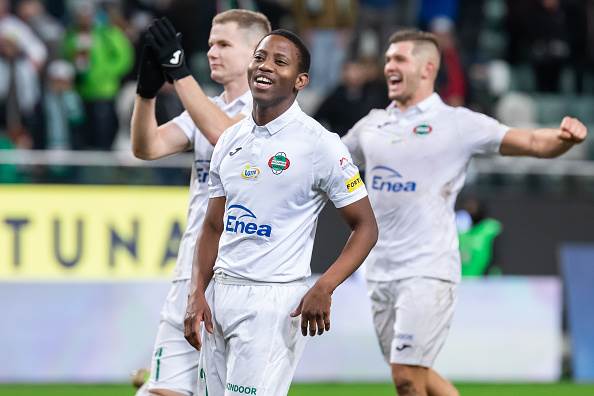 Radomiak Rodom midfielder Thabo Cele was widely linked with a move to Kaizer Chiefs during the early parts of the transfer window but returned to Poland for the 2022/23 Ekstraklasa campaign, which kicked off last week.

The 25-year-old South Africa international is held in high regard by head coach Mariusz Lewandowski who relied heavily on his services during the second half of the season, with half of his overall appearances for the club coming following Lewandowski's appointment in April.

While Radomiak are keen to hold on to Cele's services, there is a belief that the former Cova da Piedade star is destined for greater things and he has been backed to play for a bigger team in Europe in the near future.