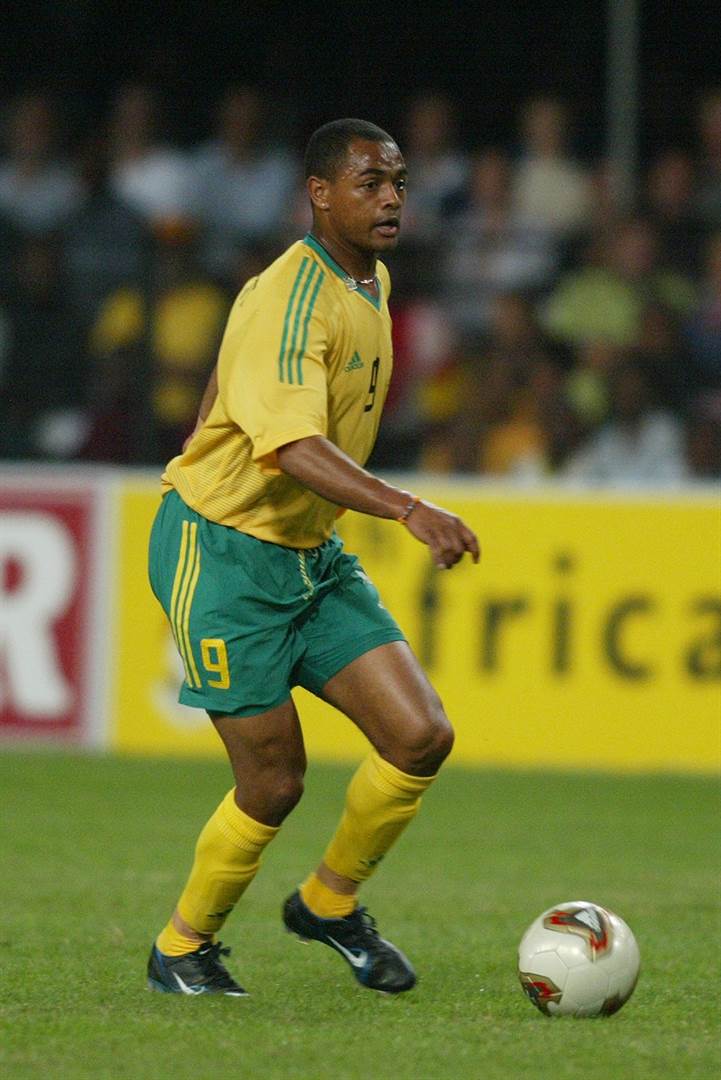 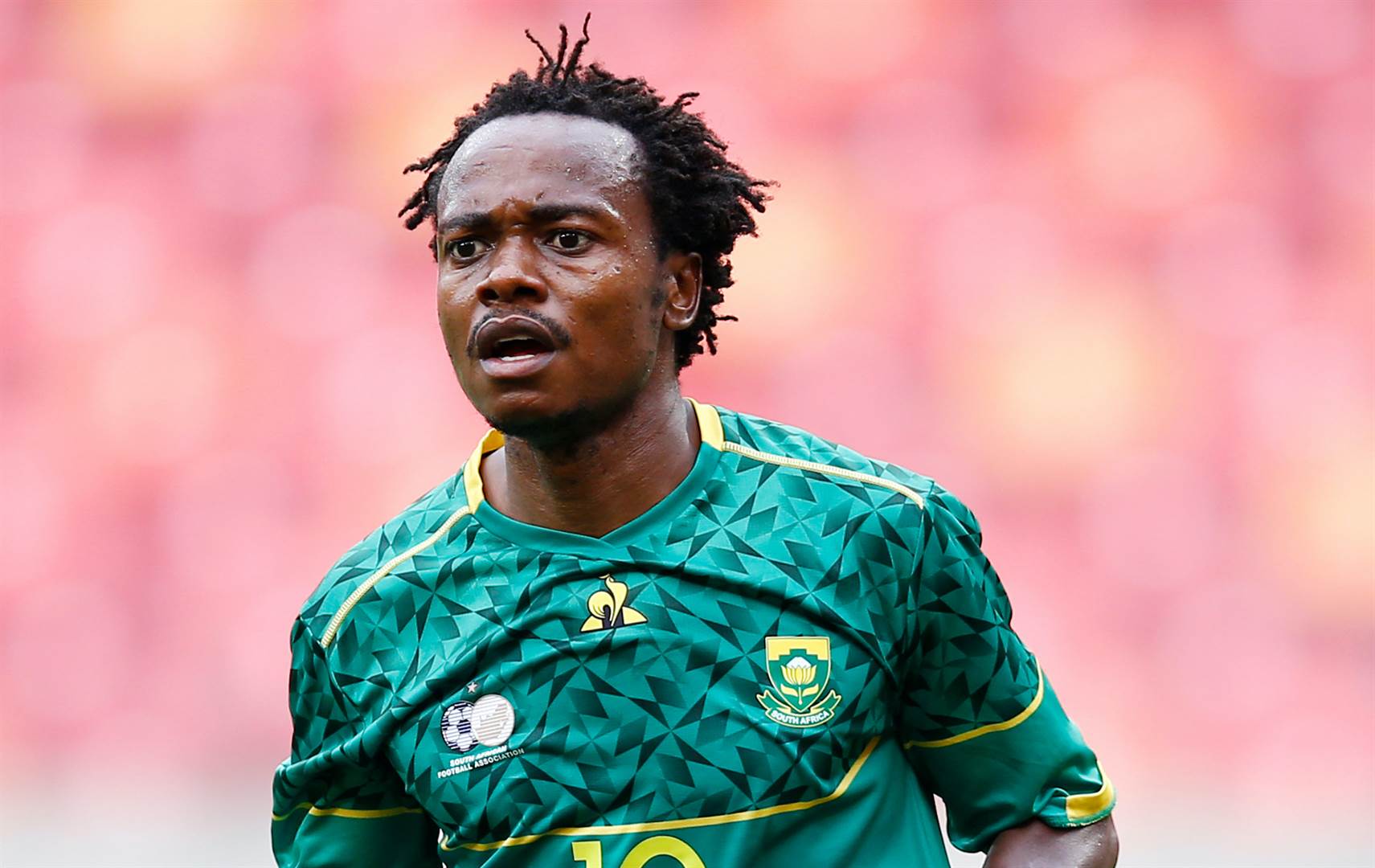 In the wake of Stuart Baxter identifying Bafana Bafana's next 'Killer', the nation's third highest ever scorer, here is a rundown of the top 10.

With Baxter stepping down from the South African men's national team after their run to the quarter-finals of the 2019 Africa Cup of Nations - he likened one of the emerging strikers, Lebo Mothiba, to Katlego Mphela.

Mphela officially hung up his boots in August this year after a string of injuries curtailed his prolific scoring for Bafana.

With a record of 23 goals in 51 appearances, his conversion rate ranks him as the deadliest striker amongst the top ten.

And the former Kaizer Chiefs boss who handed 'Killer' and now Mothiba their senior debuts, believes the latter's current slump is something they hold in common during the early stages of their careers.

Mphela scored two goals in quick succession after his introduction to the national team at the 2005 COSAFA Cup but only found the net again three years later, before establishing himself as the leading marksman.

Now, the 23-year-old Mothiba, who ironically features for Ligue 1 side Strasbourg, the same outfit Mphela represented during his formative years is facing similar circumstances.

The robust striker scored four goals in his first five caps but has now hit blanks in the next seven - which Baxter feels is just a temporary loss of form before he explodes on the international scene.

With Mphela ranking third with 23 goals, only Shaun Bartlett and Benni McCarthy outscored the former Amakhosi star with 29 and 31 strikes respectively.

Bernard Parker follows the legendary forward's, level on 23, albeit with 73 appearances to his name - which puts him ahead of the likes of the late Phil Masinga, Siyabonga Nomvethe, Sibusiso Zuma, Siphiwe Tshabalala and Teko Modise.

Mamelodi Sundowns latest signing Tokelo Rantie, who last featured for Bafana in 2017 - also features in the top 10 with 12 goals in his 41 caps.