Hlatshwayo was appointed captain by former head coach Stuart Baxter and was widely considered as one of the finest defenders in South Africa during his time at Bidvest Wits.

But after his move to Orlando Pirates, he's struggled to find consistency and with new head coach Hugo Broos looking towards a new-look squad, 'Tyson' was one of the biggest casualties within the process.

But ahead of their crucial 2022 FIFA World Cup qualifiers against Ethiopia, the Orlando Pirates man admits he's still backing the squad and feels his successor Ronwen Williams deserves to wear the armband.

"Ronwen deserves it. As to Tyson being mad? He's not, I'll keep supporting, it's not an individual team, it's our team as a country," Hlatshwayo said confidently.

"The only time you can be called up to the national team is when you do well for your club, so what I have to do now is to do well for my bread and butter.

"We're not affected, this is not Tyson, Themba Zwane or a Bongani Zungu team, this is our team as a country, everyone deserves [chances]... if I had a layoff with injury for six months, there's someone there, someone needs to be groomed." 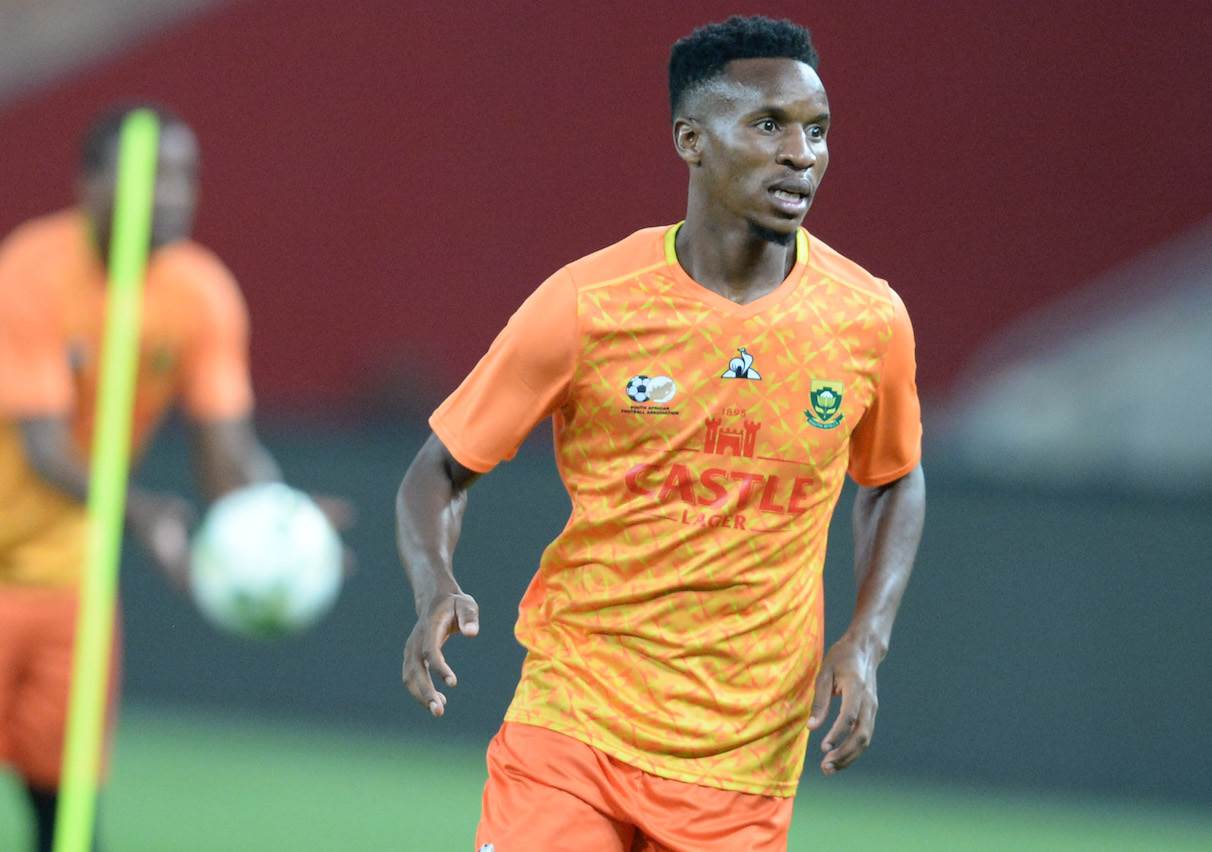 The former Ajax Cape Town defender went on to point out the inclusion of Kaizer Chiefs left-back Sifiso Hlanti, who's now 31 but earned a recall based on his early-season form.

"We're not getting any younger so this is our team. [Sifiso] Hlanti has been called up again, even though he said oh we will go with youngsters but he still calls Hlanti," he added.

"So you can see everyone is going to be called based on merit, everyone needs to do well for their teams to be in his plans to be called up.

"We shouldn't be bitter to not get called up, it's always an honour to be called up to your country, we say we want youngsters to come and Tyson is in his 30's now.

"So when are you going to release those youngsters? They need this experience. Throw them in the deep end and they grow - that's how we started."