10 South African footballers whose sons succeeded them into professional ranks 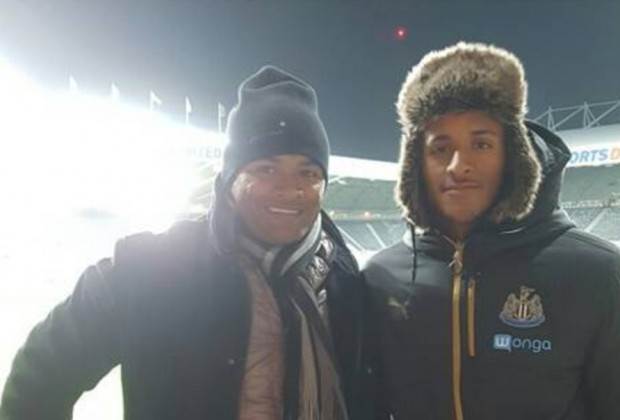 In the wake of Lucas Radebe Jnr penning a deal in England, we take a look at 10 South African footballers whose sons have followed in their footsteps into the game.

After spending time on trial with Leeds United in 2018, Radebe Jnr officially joined Farsley Celtic U23 side, whose senior outfit ply their trade in the Vanarama North Division.

While his move is not of the glamorous heights of Kaizer Chiefs or Leeds United, the 20-year-old forward has been described as a 'promising talent'.

He's the latest of former South African footballers that have seen their sons follow the same career path in an attempt to forge successful professional careers.

Radebe's international teammate, Shaun Bartlett's son, Tyrique, recently had a spell with Newcastle United's academy side before parting ways during the off-season.

Isaac Shai is another name that features after an iconic 12 years at Mamelodi Sundowns where his impressive performances also earned him seven Bafana Bafana caps.

His son, Siyabulela was dubbed one of the most promising talents from the Downs academy at one point but now at the age of 26, reported discipline issues have severely stunted his career progression.

Liam Jordan, a full Bafana Bafana international will be hoping to go further than his late father, Keryn, who left a lasting legacy with Manning Rangers during his time in the South African top-flight.