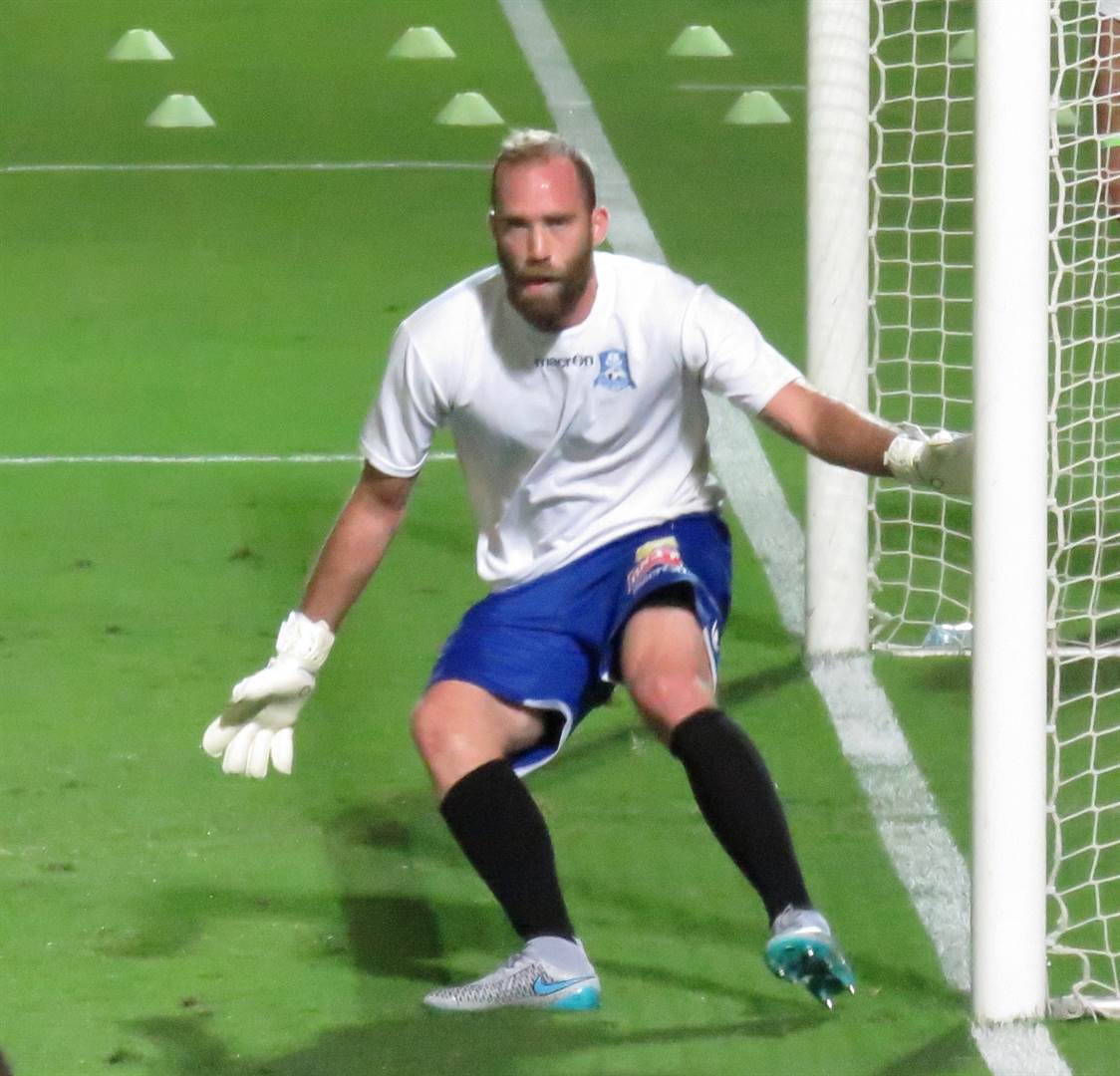 From Itumeleng Khune to Ronwen Williams, some of South Africa's finest goalkeepers are yet to play overseas, but a number of Mzansi's shot-stoppers have made the move abroad over the years.

Last month, former Bafana Bafana goalkeeper Andre Arendse shared his view that South African goalkeepers seldomly move abroad due, in part, to the financial strength of the PSL and the lack of opportunities in foreign leagues.

Arendse is himself one of the few shot-stoppers who have made the trek overseas in recent years, enjoying spells in England with Fulham and Oxford United, with the other recognised names of yesteryear being Hans Vonk, Sean Roberts and Rowen Fernandez.

Elsewhere, Daniel Amos continues to feature in the Israeli Premier League with Maccabi Netanya, Bradley Norman has moved to Paraguay (although he is currently back in South Africa during the lockdown) and Dino Visser spent the 2019/20 campaign with Exeter City and Crewe Alexandra.

Josh du Preez and Cole Colbert popped up in the lower leagues of Germany and Portugal a few years back, but have failed to garner much attention in recent times.