Having faced a spate of injury concerns during his maiden season in Egypt, Percy Tau's time with Al Ahly appears to be nearing its end and the Bafana Bafana star was widely linked with a move to Le Havre on deadline day.

The transfer to France ultimately failed to materialise before but, according to former Al Ahly and Egypt star, Ahmed Shobier, the former Mamelodi Sundowns star could still be on the way out due to his persistent spell on the sidelines.

"Medical examinations revealed that Percy Tau is suffering from a back injury that will keep him sidelined for a very long time," Shobeir said on ON Sport FM h/t KingFut.

"All coaches acknowledge Percy Tau’s talent and his great potential but the injury is the reason behind his expected departure.

"Al Ahly are desperate to sell him in this window because they cannot afford to go into the new season without finding an adequate replacement."

While the transfer window has closed in France, and indeed across most of Europe, clubs in Czech Republic, Greece, Israel, Romania, Serbia, Slovakia, Turkey, Ukraine and parts of the Middle East are still able to register new signings.

Tau has also been linked with a return to South Africa, where Orlando Pirates have been reported to be the frontrunners for his signature, and a move remains possible until 22 September when the domestic window closes. 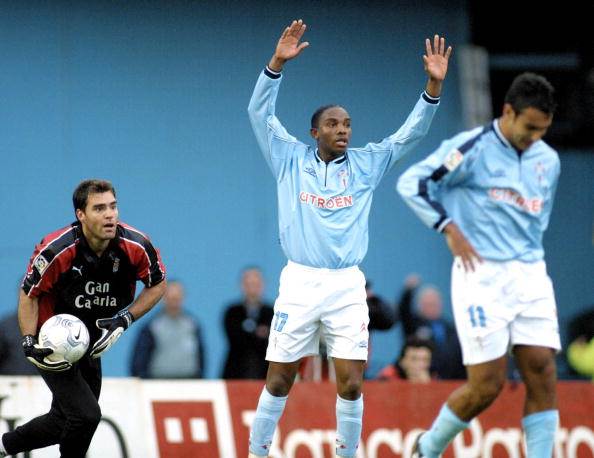