Zungu's contract with French Ligue 2 side Amiens is set to expire at the end of the month and the 29-year-old will officially be on the move after the club revealed talks had broken down over the possibility of an extension.

Amiens sporting director John Williams confirmed that discussions had been held with Zungu's representatives but that the former Mamelodi Sundowns star's desire was ultimately to leave the club in pursuit of other opportunities.

"We asked the question but he had other aspirations, so we decided to move on," Williams said, per the French publication Gazette Sports France.

Amiens were relegated from Ligue 1 following the 2019/20 season and Zungu's imminent departure will see him become the last player from that squad to leave the club, with the management now taking a different approach to the market.

"The important thing is to recruit men before recruiting players, I think that today we are closing the Ligue 1 parenthesis..." Williams added, during a conference in which he also presented new signings Abdourahmane Barry and Antoine Leautey.

Zungu joined Amiens from Portuguese side Vitória Guimarães in 2017 and made 75 appearances across all competitions, either side of a season-long loan at Scottish giants Rangers during the 2020/21 season.

The Bafana Bafana international has been strongly linked with a return to former side Sundowns, and fellow DStv Premiership outfit Kaizer Chiefs have also been credited with an interest in his services, although he has previously revealed his desire to remain in Europe. 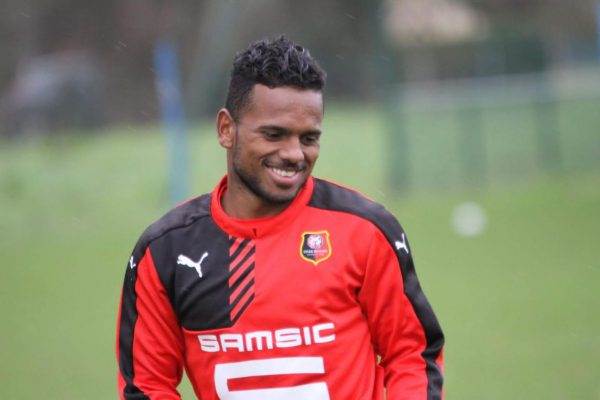 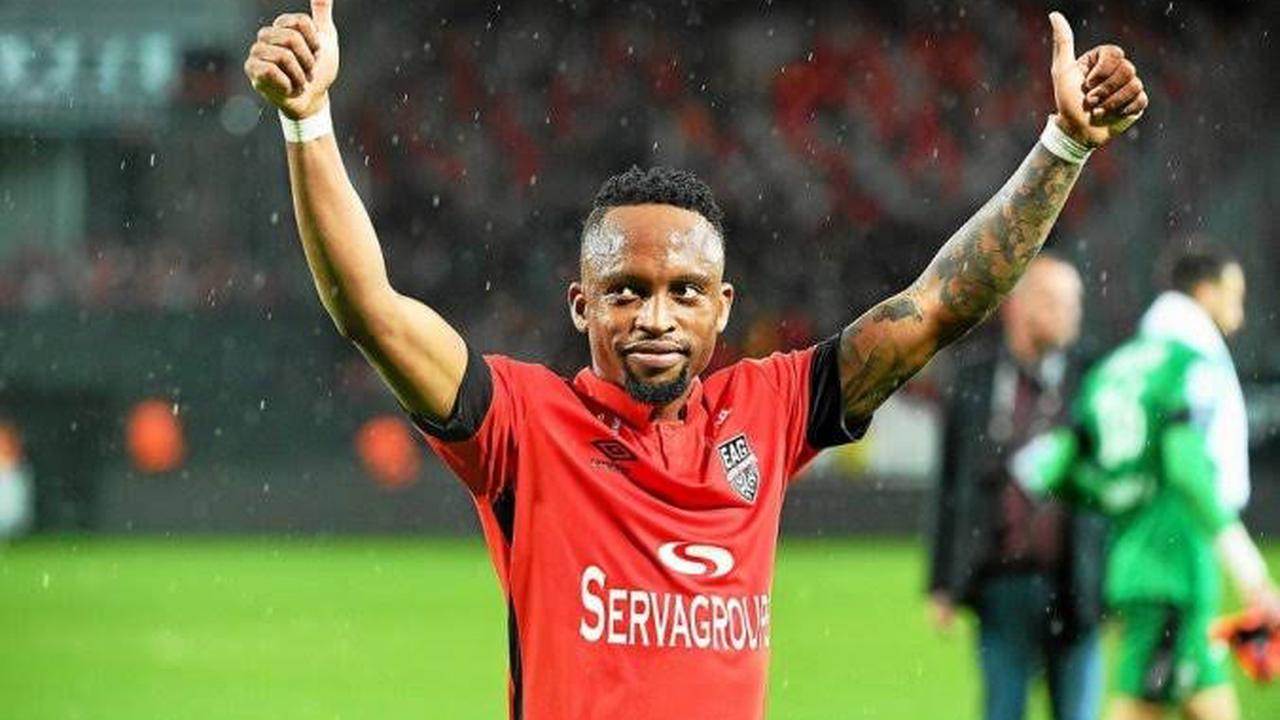 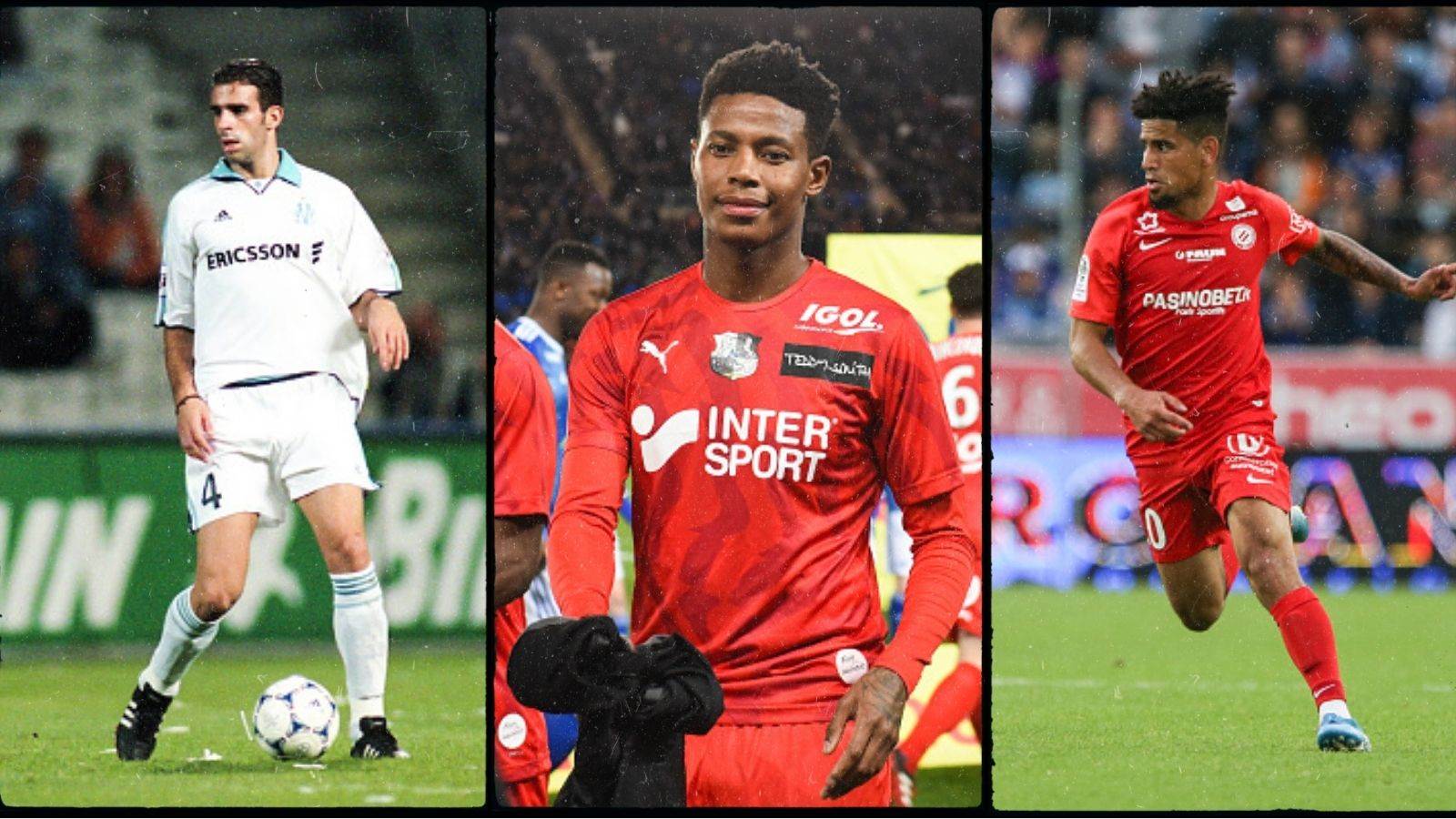