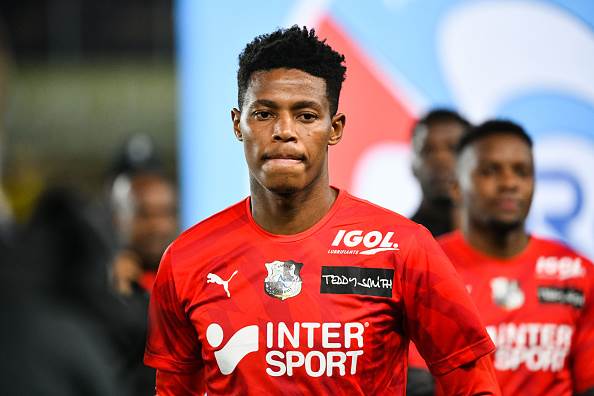 Zungu (28) is currently back in South Africa after spending the 2020/21 season on loan at Scottish giants Rangers, who he helped win the Premiership title during his year-long spell in Glasgow.

The former Mamelodi Sundowns star still has a year remaining on his contract with his French parent-club, which was signed prior to his move to Scotland, but his return is currently being held up by travel complications.

With Amiens' pre-season preparations already underway, speculation has mounted that Zungu is set to leave the club and tenous reports have emerged linking him with a move to CAF Champions League runners up, Kaizer Chiefs.

However, these claims are unfounded according to Mulazzi, who has insisted that the South Africa international is still contracted to the club and must return to France ahead of the upcoming Ligue 2 campaign.

Zungu's long-term future at Amiens has been in doubt since the club's relegation to Ligue 2 in 2019 and he was previously linked with a move to Spanish side Mallorca, before he joined Rangers at the start of last season.

The Scottish outfit ultimately elected against exercising a £2.7 million (R54m) option to sign the Duduza-born midfielder on a permanent deal, however, leaving his future uncertain heading into the new campaign.