Palacios: Why Foster will make it in Europe 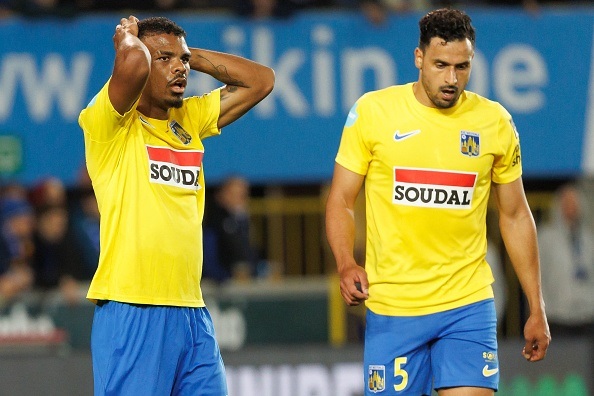 The coach who will forever be credited for the development of English Championship side Burnley target Lyle Foster is excited with the way the Bafana Bafana striker's career has progressed.

"This is my player Lyle Foster, he came into my academy at the age of 12," Palacios tells KickOff.com.

"There's a number of players who graduated from my academy to Orlando Pirates in 2015, one of them is Lyle Forster.

"I developed him for four years. 2015 he graduated and went to Pirates when I was working for Pirates [Youth Development].

"After Pirates, he went to Monaco. Before Monaco, he had graduated from the MDC team.

"He played for all our national teams under 20, 23 and Bafana Bafana.

"His parents were very committed to bringing him to training, very supportive.

"Pirates sold him to Monaco, and Monaco loaned him to Vitoria Guimaraes, there was also Cercle Brugge in the mix.

"Vitoria ended up buying him with a certain amount, after that he was loaned to Westerlo, that was before he joined Westerlo on a permanent deal.

"After the likes of Percy Tau, I'd be very proud to see him going to England.

"In the football aspect yes Foster can make it in England, he has grown physically, the technique is improving, he is scoring goals, and he is already playing in Europe."

Some of the professional players developed by Palacios since the age of 12.