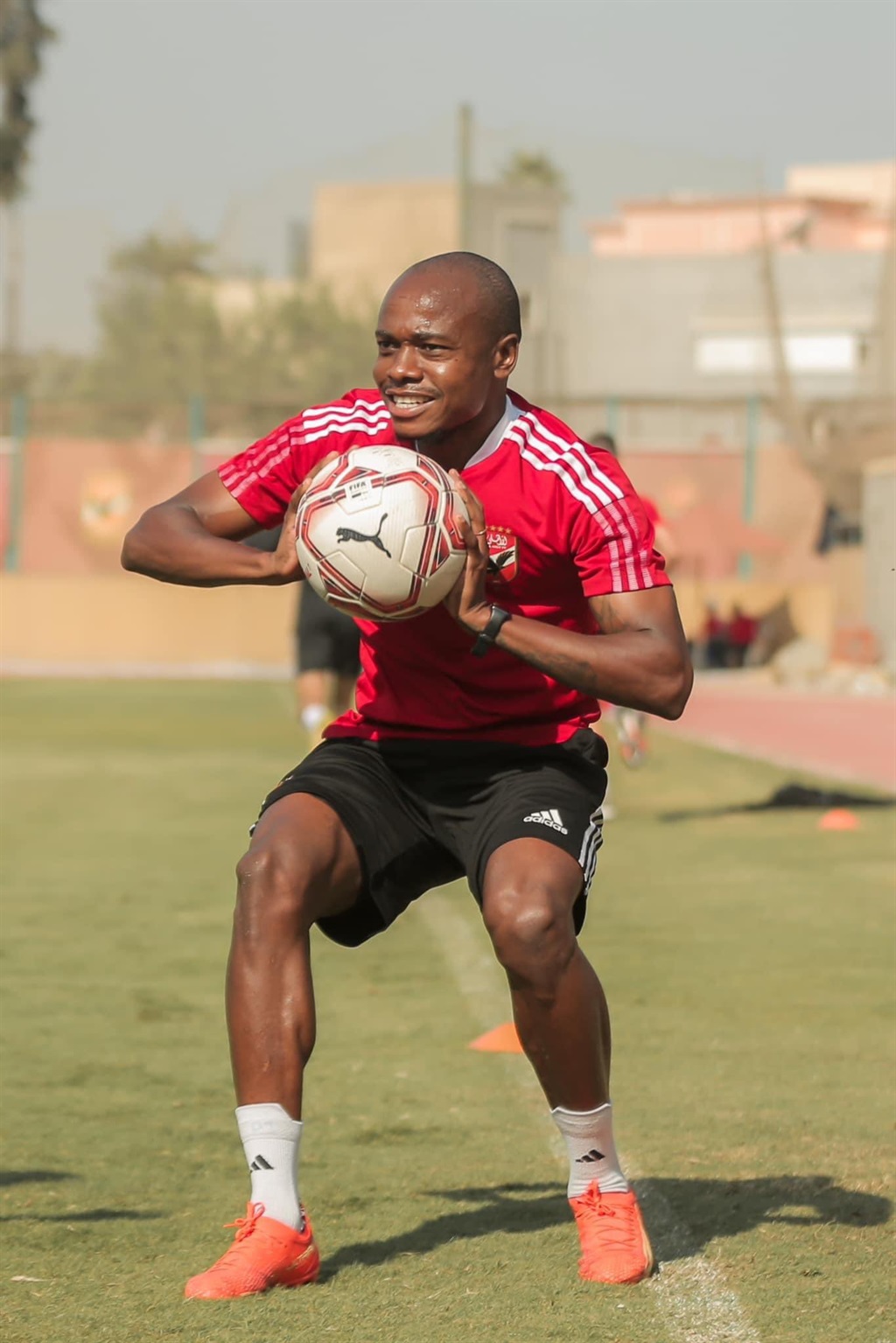 Percy Tau has been linked with a mega-money move away from Egyptian giants Al Ahly in January that could see him join one of the largest and most successful clubs in Saudi Arabia.

Tau's future at Al Ahly and indeed in Egypt has been long been the subject of speculation and rumours surrounding a possible departure have intensified ahead of the impending January transfer window.

The Bafana Bafana international's agent, Mmatsatsi Sefalafala, was quick to dispel talk of an exit earlier this but that hasn't stopped rumours mounting in the Middle East, where Tau has been linked with a sensational move to Saudi Arabia.

According to journalist Mohamed Shabana h/t Elwatan Sport, Al-Ittihad Club in Jeddah have made an approach to Ahly in an attempt to acquire the services of Tau and teammates Mohamed Sherif and Mohamed Magdy, or Afsha as he is commonly known.

However, the Red Devils are unlikely to entertain an offer for the three players who are key figures in their attack and are expected to reject the advances of Al-Ittihad in respect of a deal, according to the report.

"The players have asked to resolve the matter with the management of Al-Ahly Club and certainly the administration will refuse their departure from the team," Shabana concluded.

Should a deal ultimately materialise, though, Tau would join former Mamelodi Sundowns and Al Ahly boss Pitso Mosimane in the country, with the veteran coach currently in charge of cross town rivals Al-Ahli, who play in the second division.