Bongani Zungu back in France ahead of Amiens return The 27-year-old previously spent the 2020/21 season on loan with Glasgow Rangers but was left in limbo at the end of the campaign after the reigning Scottish champions opted against signing him on a permanent deal.

He subsequently returned to South Africa with an eye on figuring out his next move but his return to Europe was held up due to  Covid-19 travel restrictions, which prevented him from rejoining Amiens in time for the start of the new season.

According to reports in France, the former Mamelodi Sundowns star also rejected a move to an unnamed Portuguese team in favour of returning to his parent club and could be back in the matchday squad within the next month.

Zungu has made 59 appearances for Amiens since joining the club from Vitória Guimarães in 2017 but is not expected to remain with the second division side beyond his current deal, which is set to expire at the end of the season. 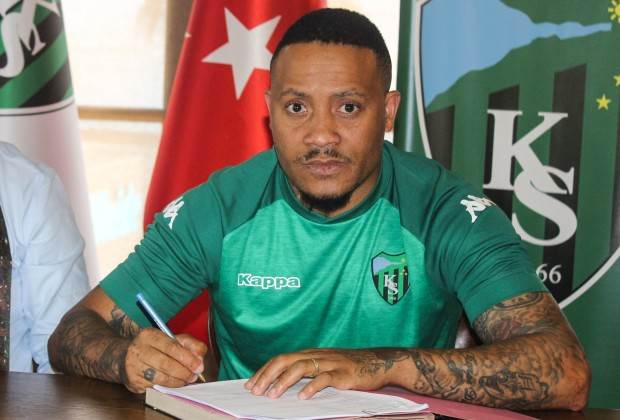 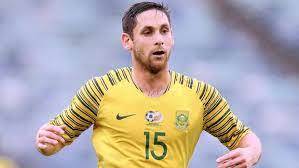 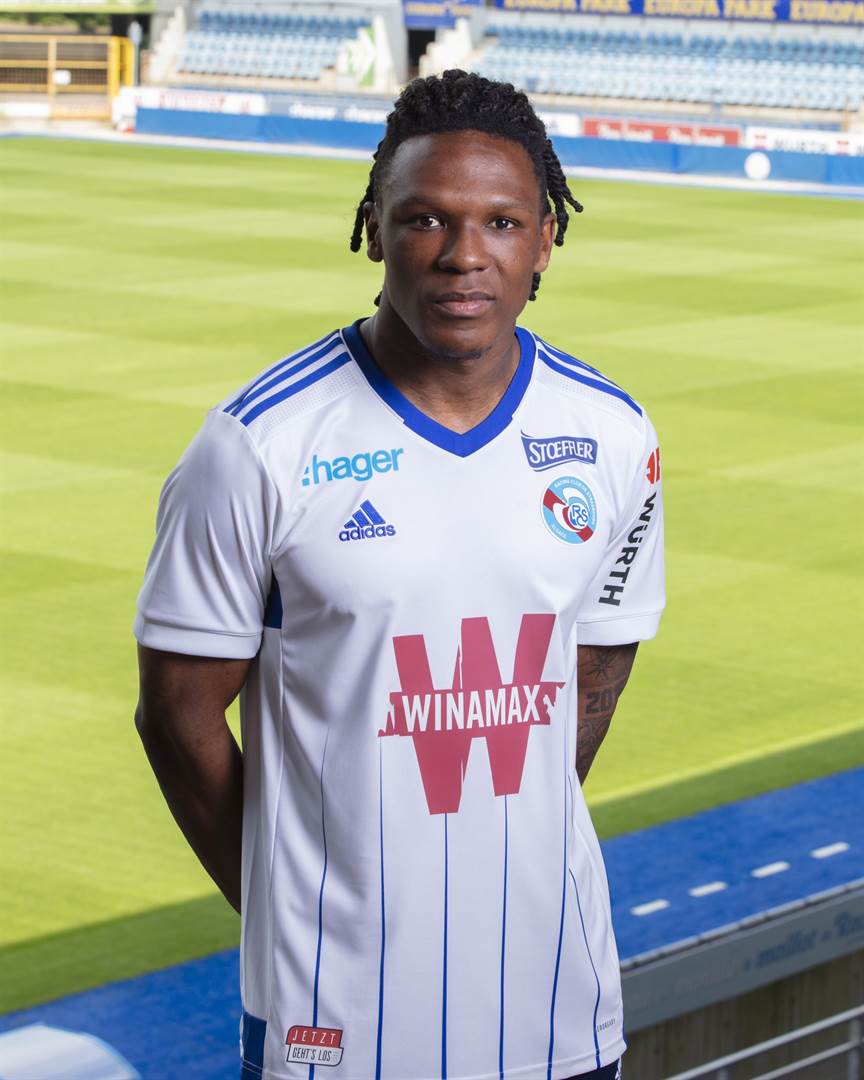 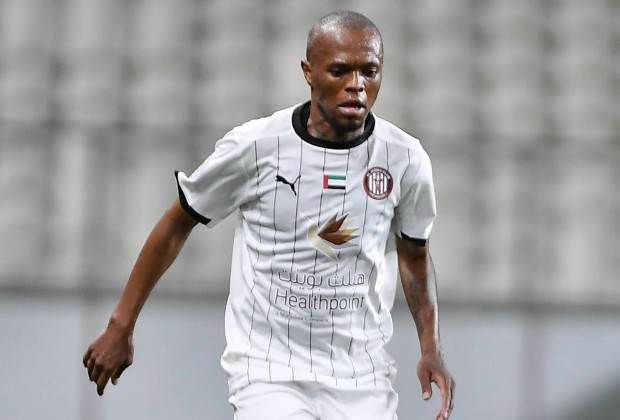