With Europe becoming the epicentre of the COVID-19 outbreak, France has been hit severely with 16 481 people infected and 674 reported deaths to date.

During the crisis, the French top-flight and training at respective clubs have come to a halt which has resulted in several containment measures.

Amiens, the club of Zungu's confirmed, with no steady flow of income during the suspension, drastic measures were taken. 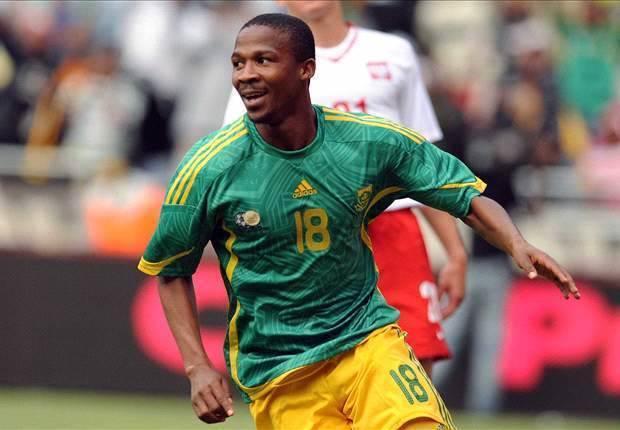 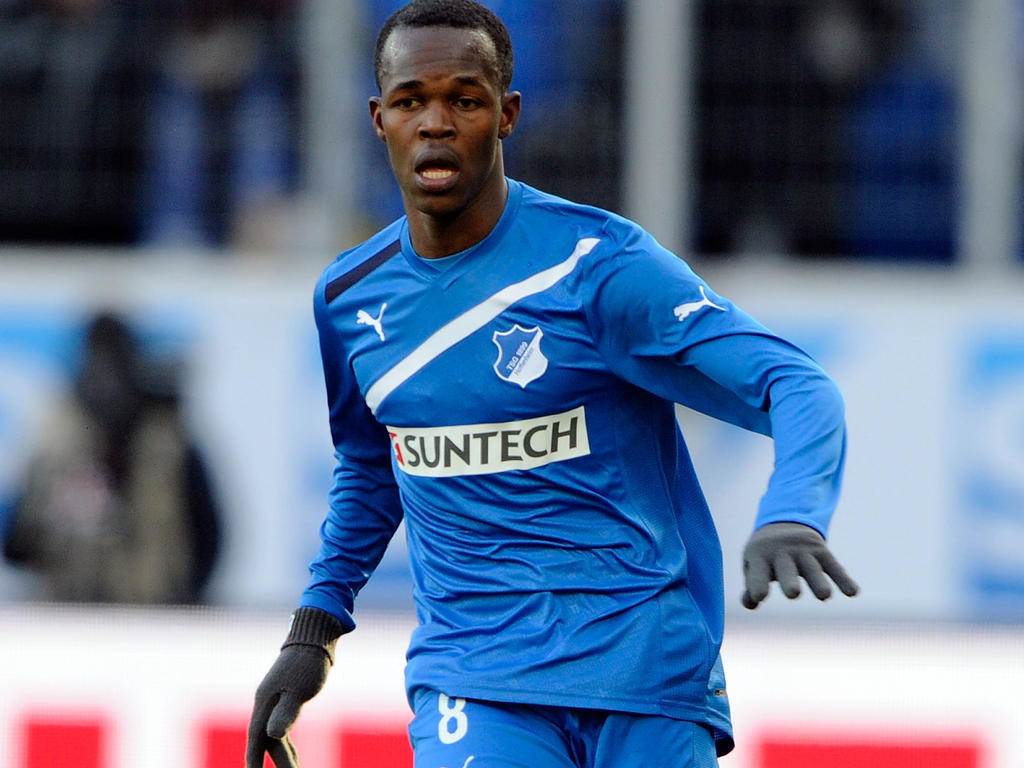 "In the current context, it was the fairest decision that one could take," Joannin said, as per the club's website.

"The world of football cannot be exonerated from the sacred union of the nation. We could not ask our players to come and train under these conditions.

"The players have been asked to train physically, but individually. They must be confined, like everyone else."