But Gerrard is hopeful that he can feature in their UEFA Europa League clash against Benfica on Thursday evening as they look to further their lead at the summit of Group D.

"He has got a knock that we are assessing and checking out at the moment," Gerrard said, as per The Scotsman.

"We don't think it is big so you could see him on Thursday against Benfica, hopefully. But don't be surprised if he takes a little bit longer. But it is not a big problem, it is only days rather than weeks or months." Scroll through the gallery to see the 10 leading SA appearances-makers in UEFA Europa League history. 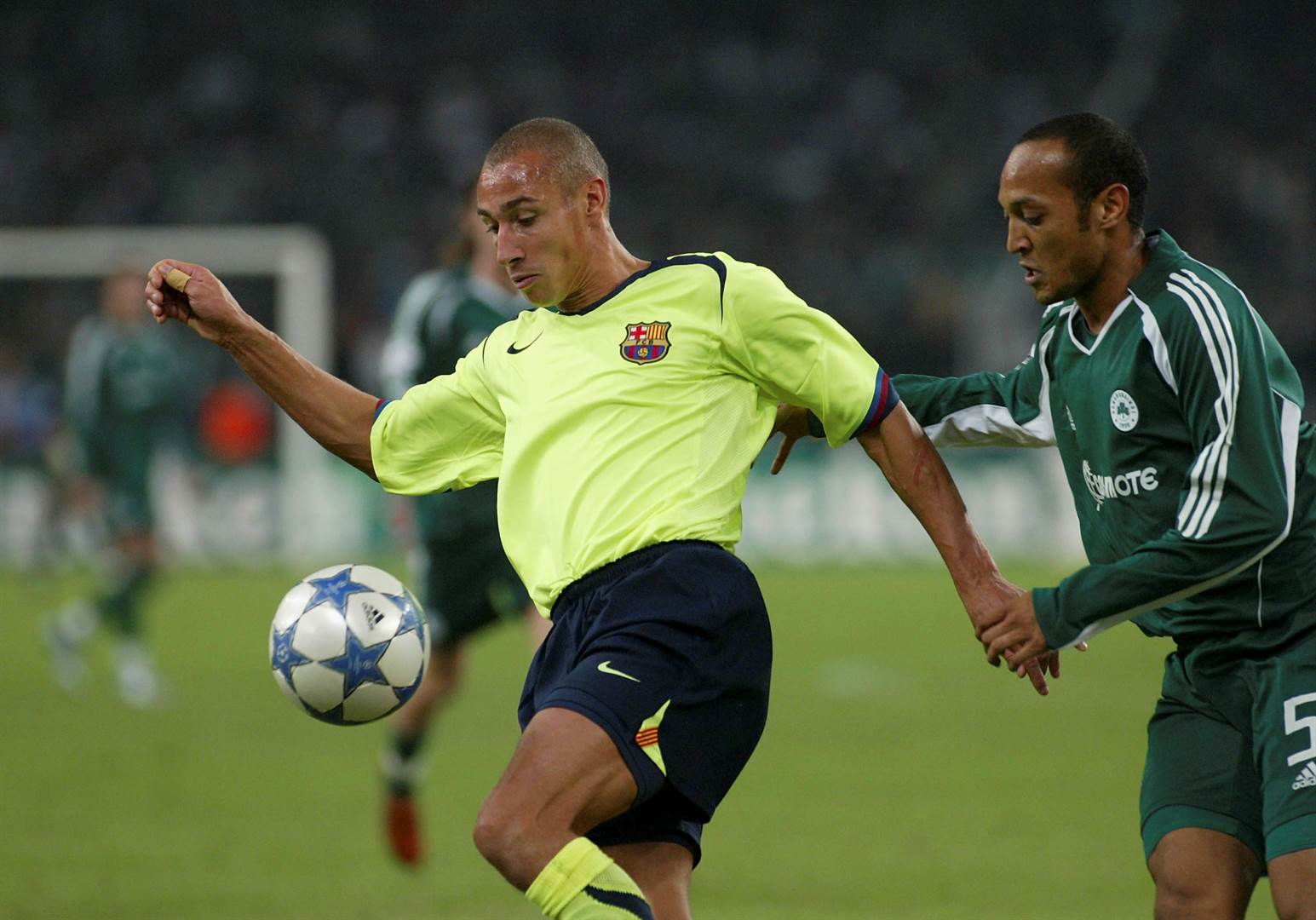