Zungu, 28, who was denied to travel for international duty by the Scottish Premier League champions last week will now be ruled out for their next six league games.

The punishment comes in the wake of the controversial incident when the South African and four other players broke Covid-19 regulations by attending a house party during the lockdown.

Nathan Patterson, Calvin Bassey, Dapo Mebude and Brian Kinnear were all involved as the party was halted by police and the players were subsequently punished with fines after internal investigations. 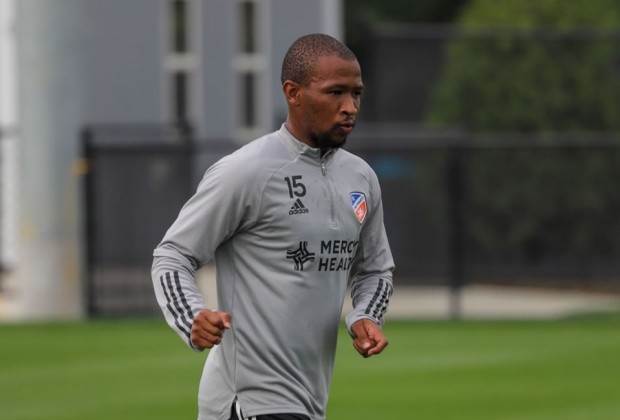 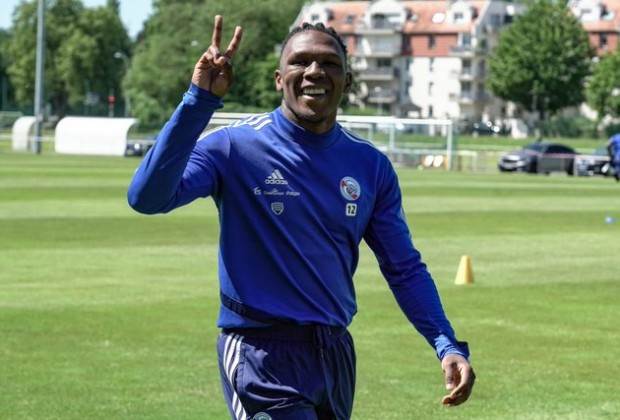 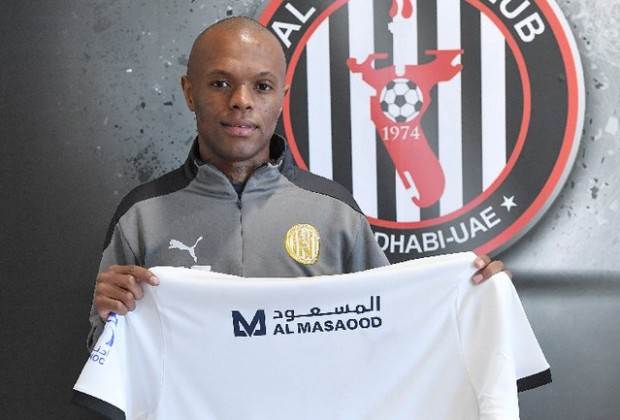 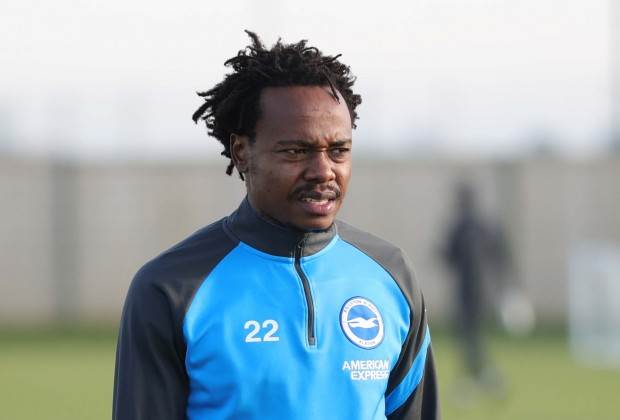 According to BBC Football, the four-match ban will be immediately in place while the further two games are suspended until the end of the season which could see Zungu still feature for the Gers before the end of the 2020/21 campaign.

Despite the condemnation and widespread outrage over the incident, Zungu and Patterson both returning to Steven Gerrard's first-team squad and featured in league and UEFA Europa League games of late.