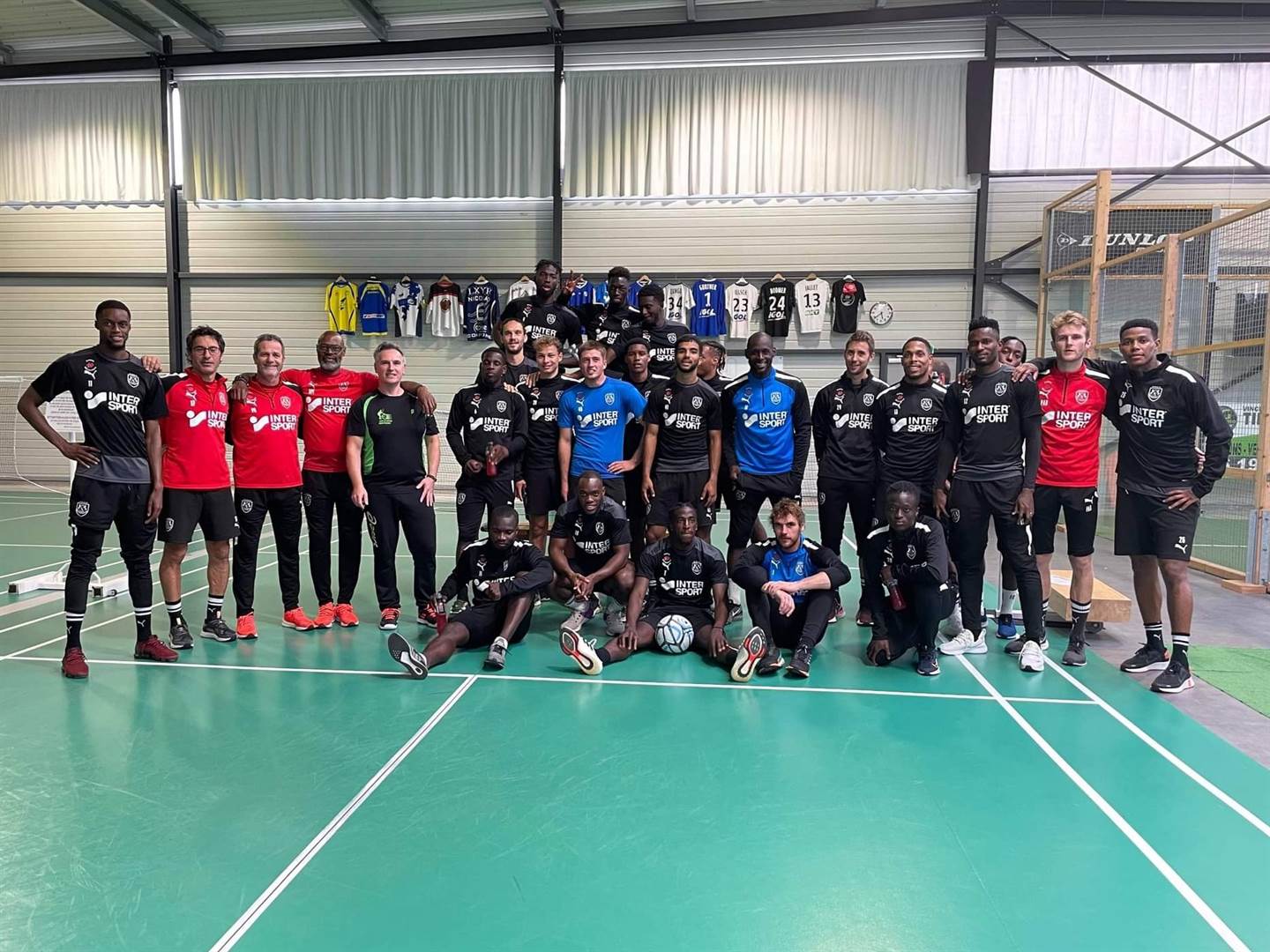 Zungu, who was strongly linked with a move away from Amiens during the off-season, returned to France from South Africa earlier this month after he was previously reported to have faced Covid-19-related travel complications.

The Bafana Bafana international's delay in making his way back to Europe meant he missed the club's pre-season and his reintegration into the first-team squad was hindered even further by a mandatory seven-day quarantine period upon his return.

Zungu, who hasn't played a competitive match since April during a loan spell with Scottish champions Rangers, has since completed his period of self-isolation but has been made to train separately from his teammates in order to improve his conditioning.