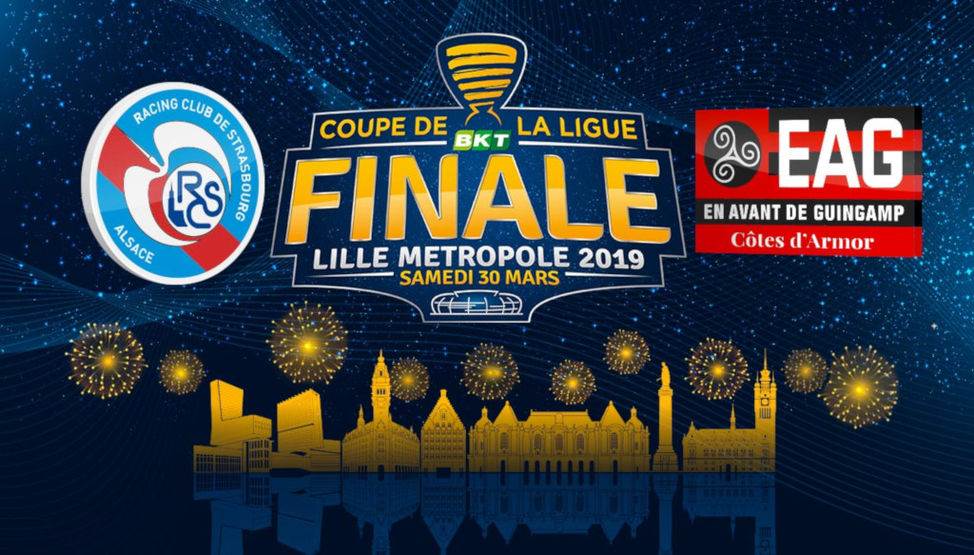 In a whirlwind journey that started in the third round of the French league cup, South African football fans will be celebrating irrespective of which side wins.

Mothiba and Phiri have offered the nation an immense sense of pride as they established themselves as key figures of their respective clubs during the 2018/19 season.

But as they prepare for 'a once-in-a-lifetime opportunity', snl24.com/kickoff takes a look at the remarkable progress made since they entered the competition on September 12.

The 23-year-old has grown in leaps and bounds since making the bold decision to leave LOSC Lille in a deal worth a reported R68 million back in August.

While he sat out during their third-round win over this former side, the burly striker has forged a reputation as one of the most promising attackers in France.

His nine league goals and brace in the semi-finals against Bordeaux has been a telling contribution to what's been a fantastic domestic season for Le Racing and arguably an overachievement for a side who were languishing in the third tier back in 2016.

Phiri, 24, joined EAG in July 2017 after they finished comfortably in the top half of Ligue 1 and were aiming to build on their solid displays of the 2016/17 season.

His reported R3.8 million switch from Brondby was cited as a step up in his career but leaving the comfort of Brøndby IF, where he earned cult-hero status, was a calculated risk in itself.

While there have been frustrations on the sidelines during a relegation-threatened 2018/19 campaign, the six-time capped South African has made the most of his opportunities, showing incredible resilience to solidify his role in the starting XI with his composed showing in cup competitions.

Phiri played every minute of their journey towards the final in which they overcame OGC Nice, Paris Saint-Germain and AS Monaco in previous rounds.

The Ligue 1 official website has likened his recent displays to that of 2018 FIFA World Cup winner N'Golo Kante and if he's part of the winning side on Saturday it will be a thoroughly fitting achievement for his relentless pursuit of success since leaving South Africa in 2013.