Having made his debut for Carlisle United as a second-half substitute last week, Furman was handed his full debut on Saturday when he was named in the starting line-up for his side's League Cup clash against Oldham Athletic, a club he had previously spent three-and-a-half seasons of his career between 2009 and 2013.

However, the Bafana Bafana midfielder was unable to get one over his former employers as Carlisle crashed out of the competition after suffering a 3-0 defeat, with Furman being replaced at the half-time mark by Scottish striker Gavin Reilly.

The 32-year-old was not the only South African player to suffer an early exit, with Ethan Chislett's AFC Wimbledon and Kgosi Ntlhe's Barrow FC both being eliminated following their sides' penalty shootout defeats to Oxford United and Derby County, respectively.

Former Platinum Stars goalkeeper Dino Visser, who was an unused substitute for Port Vale, is through to the next round, though, after the League Two outfit recorded a 2-1 win over Scunthorpe United courtesy of a 93rd-minute winner from Jamaica international Theo Robinson. 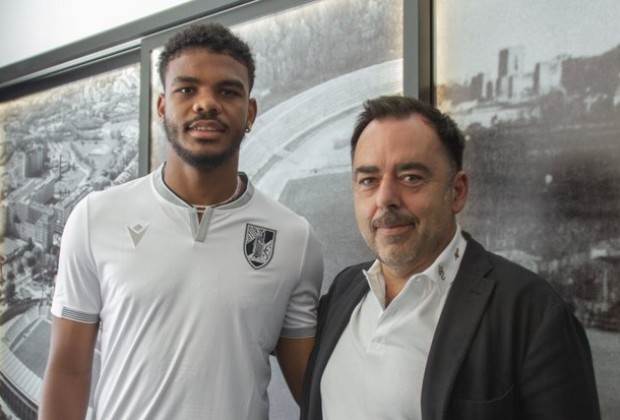 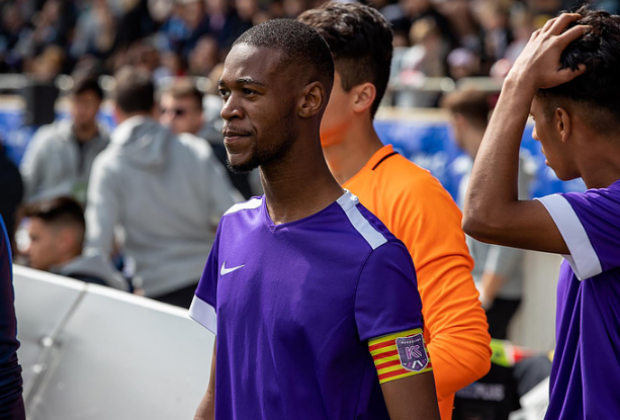 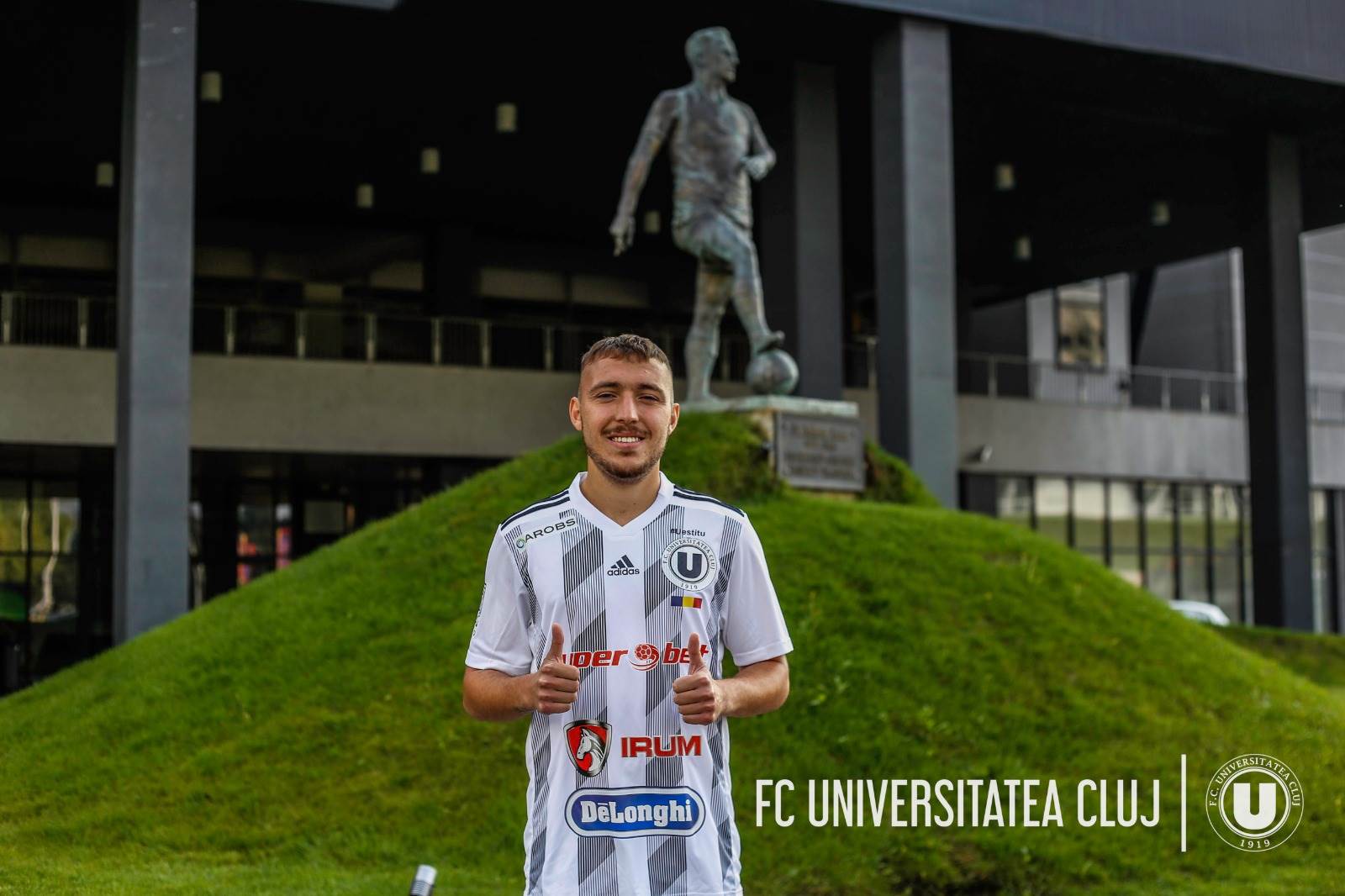