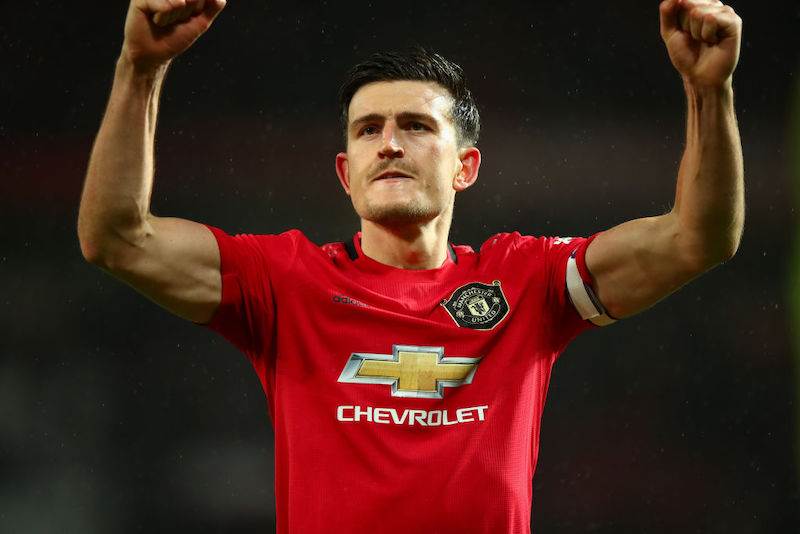 Tau could receive a baptism of fire if he make his Premier League debut against Manchester City at Etihad Stadium tonight (20h00).

"My advice would be for him to continue working extremely hard," Tinkler tells KickOff.com.

"Now that he is in the English Premier League, it's going to be very tough if he wants to stay there. He's going to have to put in very, very good performances for him to do that and try to keep the club obviously in the Premier League."

The former Bafana Bafana midfielder says the EPL is a very difficult and competitive level compared to the Belgian league.

"It's very competitive and very tough. It's not easy. You know it's a big league, a lot of games, they come thick and fast. Like I said, a lot of determination and hard work [will be required]."