Gordinho, 26, was available on a free transfer after opting not to move to Tshakhuma Tsha Madzivhandila (TTM), who purchased the top-flight status of Bidvest Wits.

The three-time capped South Africa international featured 23 times for the Students across all competitions and helped them finish fourth in their final Absa Premiership season and now moves on Denmark. 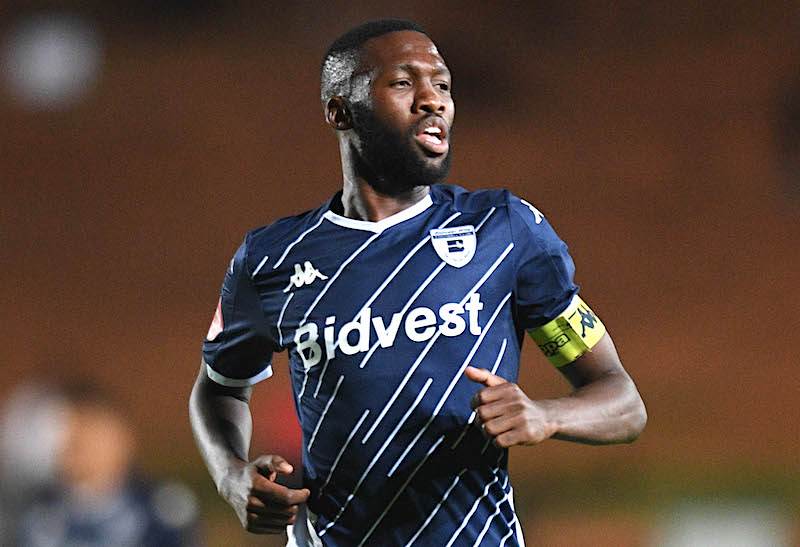 Thabang Monare - A capable midfielder who has been linked with a number of top clubs over the last year. Those same clubs are still circling as you read this.

"I am very excited, and I am very much looking forward to the challenge here in Viborg," Gordinho said after being unveiled at the second-tier outfit.

"It is a club with ambitions and I have got a really good impression of it all. It is an exciting project with many young players and an offensive style of play, which I look forward to being a part of.

"We all hope that we can achieve promotion to the Super League, and I will do everything to contribute to that."

The Chiefs academy graduate previously spent time at Danish top-flight side AB Aalborg and Fulham on trial periods back in 2017.