Cincinnati have announced a preliminary squad selection for next season's MLS campaign, revealing that 12 players have received guaranteed contracts for 2021 and that the contract option on a further 12 players has been declined by the club.

"Making end-of-year roster decisions is always an important step to take as we continue the process of building a roster that fits our playing philosophy," Cincy general manager Gerard Nijkamp told the club's official website.

"There are always difficult decisions to be made, and oftentimes, a mutual parting of ways between a player and a club proves to be the best decision for both parties. We have seen the potential in a number of players who have shown their quality and how they can fit within the club's playing style..." 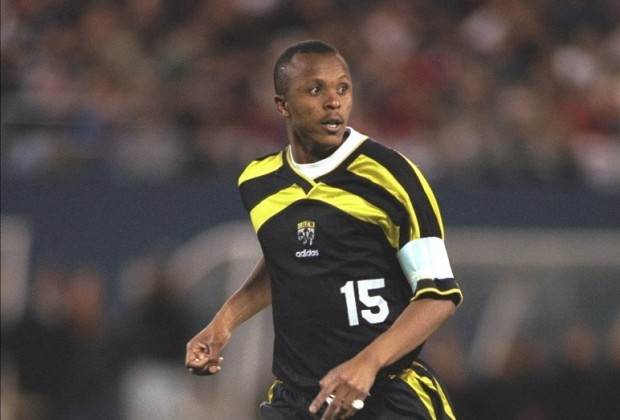 Mokotjo, who joined Cincinnati in August following the expiration of his contract with EFL Championship side Brentford, will remain in the States next season after being confirmed as one of the players who have received a guaranteed contract.

The Bafana Bafana midfielder has made nine league appearances since arriving at the club midway through the 2020 campaign, but his performances in the middle of the park were unable to help Cincinnati avoid a last-place finish in the Eastern Conference.