The Stars of Africa academy graduate was tipped for a bright future at Braga after impressing the club's technical team in the U-23 squad but saw his development stunted after two serious knee injuries.

With playing-time limited at Braga, the 20-year-old midfielder has opted for a move away from the top-flight outfit for a move to the second-tier with Academica.

Rui Borges side finished in seventh place in the second division last season and are aiming to secure promotion, four seasons since suffering relegation.

Palace is expected to line up in the reserve team to regain match fitness before being assessed for a first-team role during the course of the 2020/21 campaign. 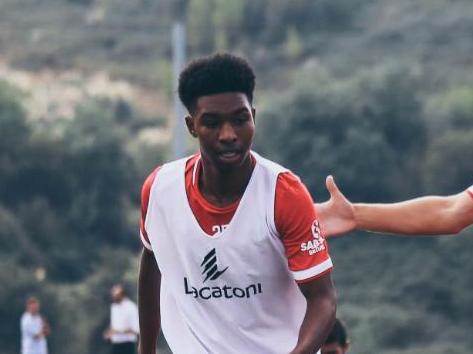