The Switchbacks headed into Thursday's USL Championship encounter against Austin Bold hoping to snap a six-match winless streak but will have left the Weidner Field delighted with a point after trailing 4-0 at half-time.

Things got off to the worst possible start for Alan Koch's side, who conceded twice in the opening three minutes through Billy Forbes and Kleber, before Xavier Baez and Forbes extended Austin's advantage just before half time.

Koch rang the changes during the interval, with Cuba international Arturo Diz coming on for Kristoffer Reaves in defence while Luke Ferreira was hauled off for Lebese at the other end of the pitch.

The substitutions had a galvanising effect on the Switchbacks, who pulled one back within three minutes of the restart through Christian Volesky, before Lebese assisted Andre Lewis for the side's second goal with the hour mark approaching.

Volesky then completed his brace four minutes later with a well-taken strike before Lebese emerged as Colorado's saviour in the dying moments of the encounter.

With just six minutes remaining on the clock, the former Kaizer Chiefs star cut inside on to his stronger left foot and unleashed a rifling effort from range to beat Diego Restrepo in goal and complete a remarkable comeback for the Switchbacks.

The 31-year-old's strike was his second goal of the USLC campaign and saw the club become the first side in the competition's history to complete a comeback after being four goals down.

The Switchbacks will be in action again on Sunday when they play host to New Mexico United, with the match kicking off at 02:00 South African time. 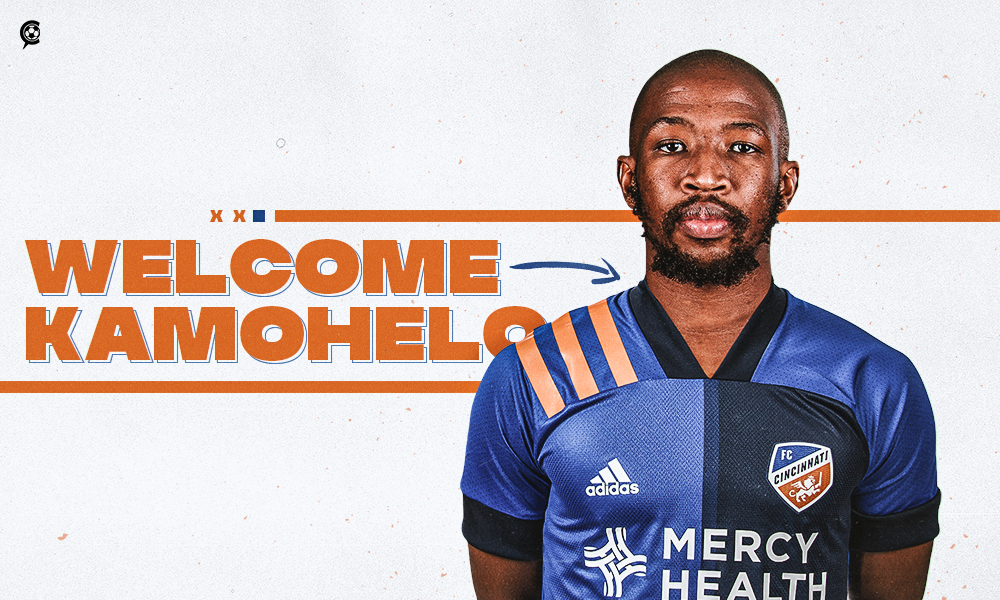 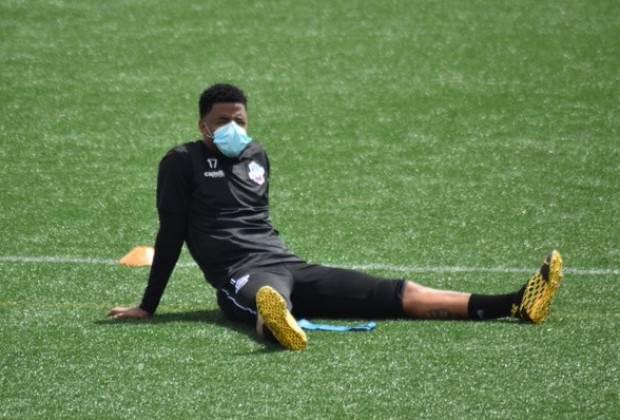