More than three months after football in England was suspended due to the coronavirus, the Premier League will resume on 17 June, while plans are now also being put in place for the Championship to return three days later.

The latest developments bode well for South Africa international Mokotjo, whose Brentford side is currently ranked fourth in the league and is in contention to qualify for the promotion play-offs later this season.

"With Championship clubs set to return to full-contact training later this week and following Saturday's Government announcement, we are edging closer towards resuming the 2019/20 EFL season," EFL chairman Rick Parry said in an official league statement.

"We have therefore today consulted with the board's Championship directors and agreed to fixtures restarting behind closed doors on 20 June. 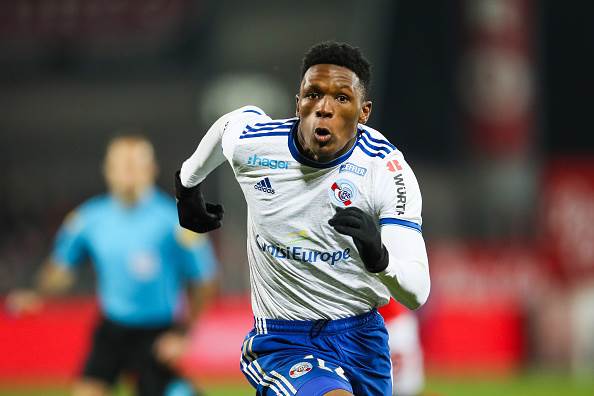 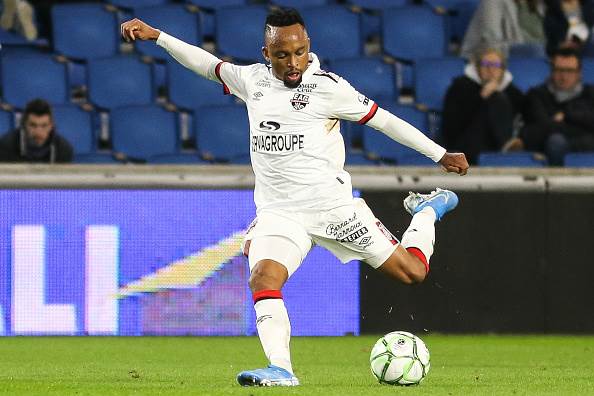 "Whilst matches will, unfortunately, have to take place without supporters, we are working with our broadcast partners, EFL Championship clubs and all relevant stakeholders to broadcast the remaining 108 games plus Championship play-offs...

"We must stress that at this stage the date is only provisional and will only be confirmed once we have met all the requirements, as the health, safety and wellbeing of all participants, staff and supporters remains our top priority.

"Clearly completing the season in a safe manner is going to require a significant effort by all concerned and, whilst not unprecedented, it will need clubs to play a significant number of matches over a relatively short period of time."