Lebogang, 23, has been rewarded for an excellent season in the second-tier with Los Caimanes, where he featured 34 times across all competitions scoring once and registering four assists.

The Peruvian right-back has now signed a one-year deal with 2011 top-flight champions, the club his father represented when Augusto Palacios facilitated a transfer along with Kanga Nzenza more than two decades ago.

Lebogang, who's born to a Peruvian mother started his career APPUL College and featured in the lower leagues with St. Martin University before a stint in Belgium and one year in Spain with UCAM Murcia. Kwena Manyathela, the son of the late Lesley - Highlands Park 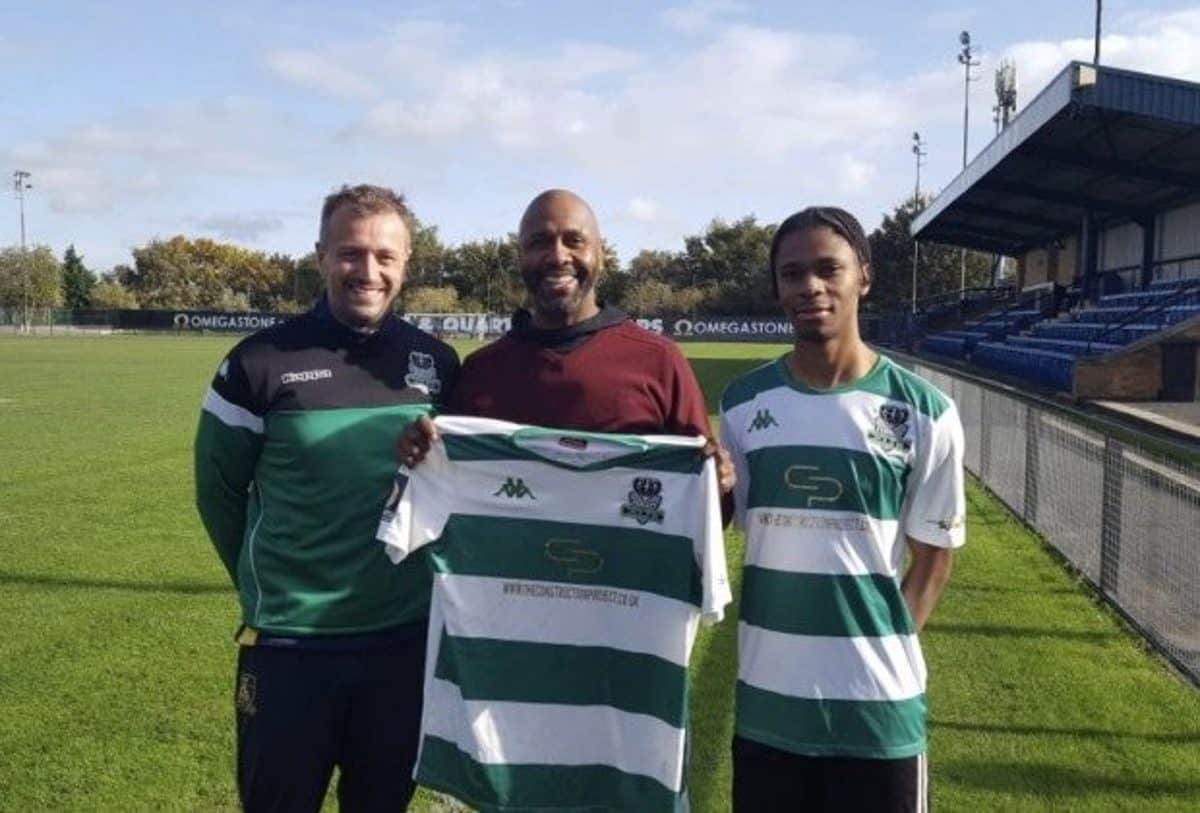 Amile Zuma, the son of Sibusiso. 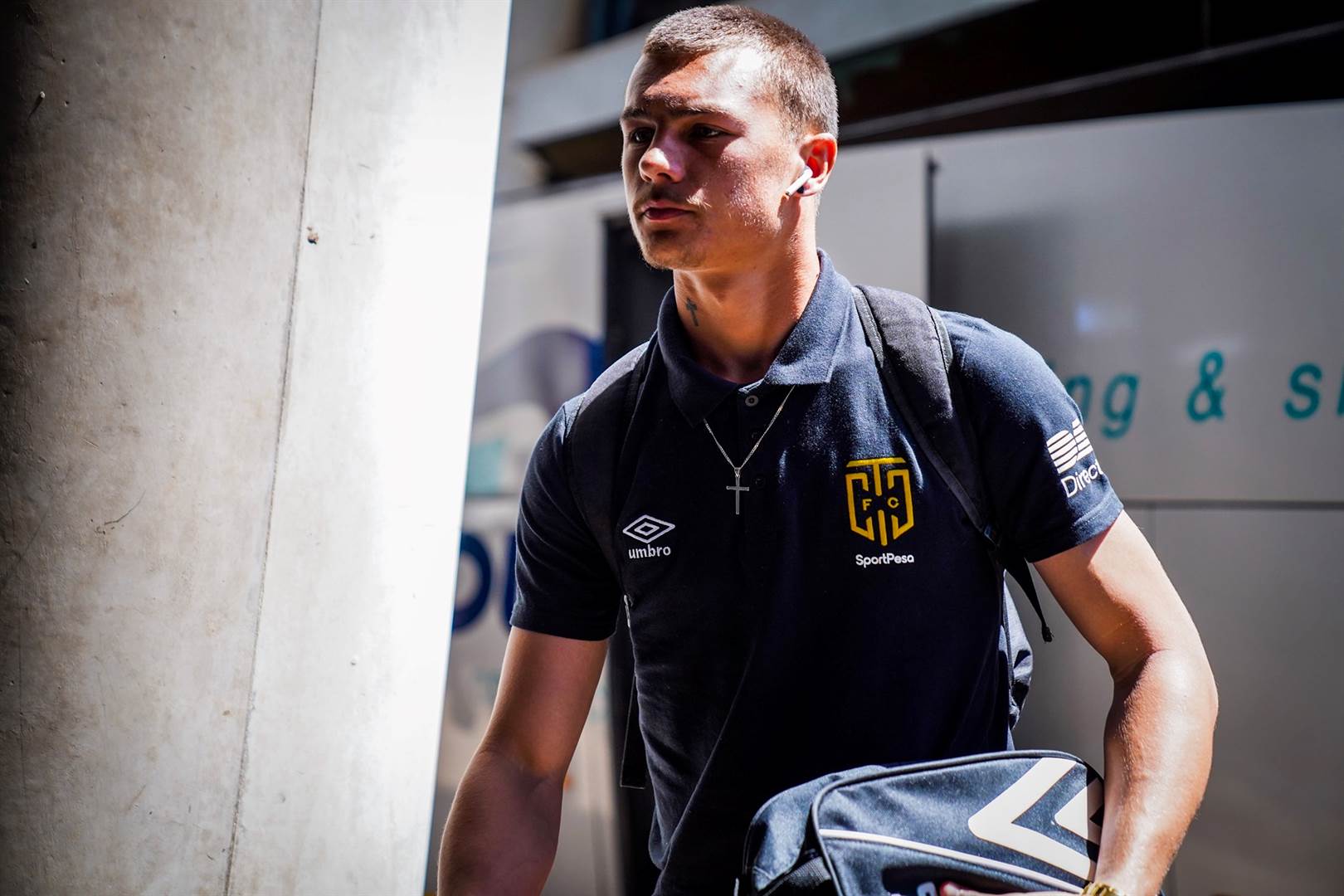 Scroll through the gallery to see the famous South African footballers whose sons are following in their footsteps.

His performances in Europe saw him roped into the Peru national team preparing for the South American qualifying rounds for the U-20 World Cup and the Rio 2016 Olympics.