Dolly, who joined the French outfit from Mamelodi Sundowns in January 2017, played in his 50th match across all competitions for the club on Saturday, when he featured in a 2-0 league victory over Girondins Bordeaux.

The milestone caps the latest step in the 27-year-old's resurgence after his long-term future with La Paillade had been cast in doubt following a spate of injuries he suffered over the past two seasons.

Dolly enjoyed a bright start to life at the Stade de la Mosson, but was limited to just 10 first-team appearances across the 2018/19 and 2019/20 campaigns after fracturing his leg and suffering a number of niggling hamstring and ankle injuries.

However, the former Masandawana star looks to have left his troubles behind him this season, and has featured in six of Montpellier's 10 league matches for the campaign, including a starting berth in their hard-fought win over Saint-Etienne at the start of the month.

Dolly's overall appearance tally for the club includes 44 Ligue 1 appearances – the fifth most by any South African in the competition's modern history – as well as six spread across the Coupe de France and the now-defunct Coupe de la Ligue. Scroll to see the 6 players withdrawn from Bafana 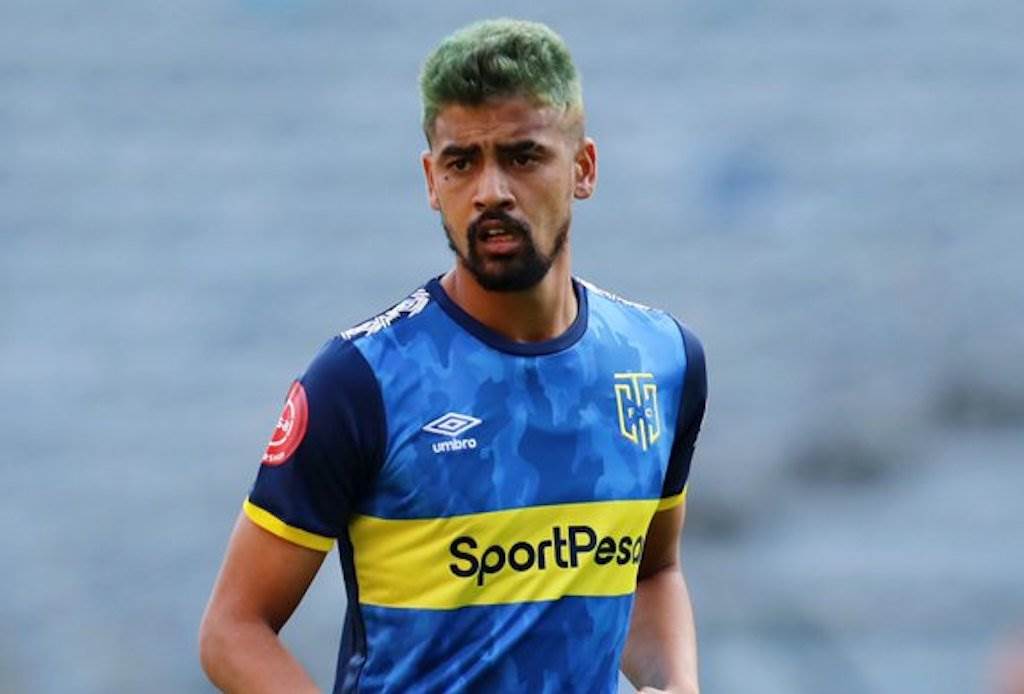