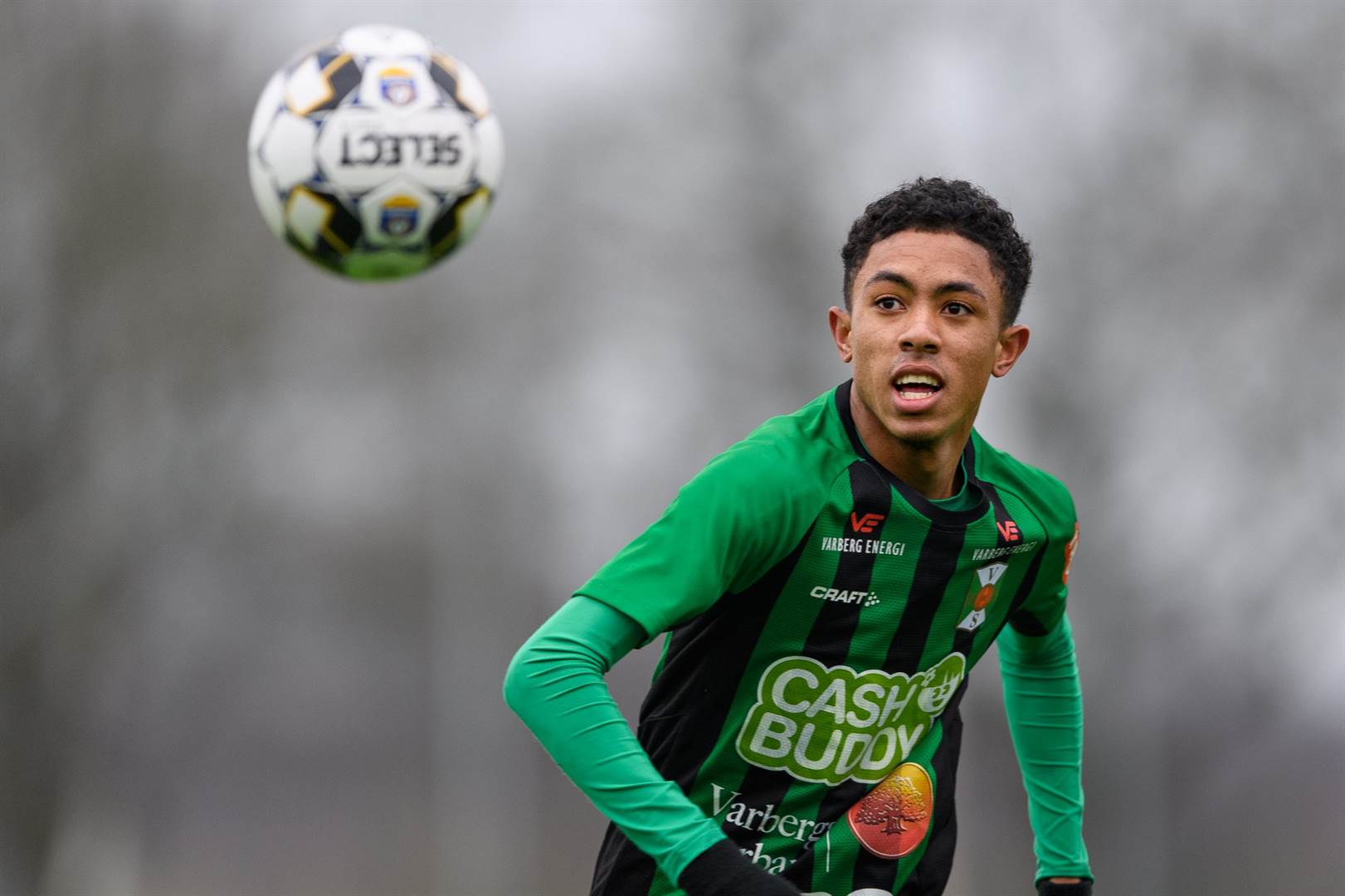 Tashreeq Matthews (19) was snapped up on loan from Borussia Dortmund. Ayer (20), Le Roux (20) and Matthews (19) all made their Swedish top-flight debuts as the newly-promoted side won their first-ever Allsvenskan fixture.

Varberg earned a 3-0 win over Helsingborg at the Olympia arena behind closed doors with star striker Astrit Seljmani bagging a brace and Gustaf Norlin adding the third.

The South African youngsters were all introduced in the second-half as they helped Joakim Persson's side seal the victory over five-time league champions and take an early lead at the summit.

Ayer, who is now in his third season at the club since his arrival from the Right to Dream Academy in Ghana, made his 42nd appearance for the first-team, while Le Roux and Matthews both earned a couple of appearances in the Swedish Cup.

With the coronavirus pandemic halting the start of the league, it proved a positive outing as a historic first win in the Swedish top-tier and minutes towards full fitness as Persson made use of five substitutes in the second half.

FIFA has allowed the two additional changes in official games in order to help alleviate potential fatigue issues and avoid injuries ahead of the expected fixture congestion the global pandemic has enforced.

The trio will now be aiming to earn their places in the starting XI when Varberg host IFK Gotenberg on Thursday at the Paskbergsvallen at 19:00 (GMT+2).