A host of clubs across Belgium have taken to social media to pass on their condolences following the untimely death of former Bafana Bafana defender Anele Ngcongca.

Ngcongca tragically passed away on Monday morning after he was involved in a motor vehicle accident on the N2 freeway near Mtunzini.

Following news of the former Bafana Bafana defender's passing, his former club Genk took to social media to share a message of condolence to his friends and family.

"We have learned the tragic news about Genkie Anele Ngcongca," the club posted on its social media platforms. "He died in a car accident. In total, Anele played no fewer than 279 games for KRC Genk. Our thoughts are with the family and friends of our South African ex-player. RIP Anele."

Ngcongca was held in high regard in Belgium following his spell with Genk, with whom he won the Pro League, two Belgian Cups and the Belgian Super Cup, and a host of rival clubs were also quick to share their commiserations.

"Heartfelt condolences from everyone at RSC Anderlecht. We wish you all the strength," Anderlecht shared in response to Genk's post, while KV Oostende tweeted, "Much strength to all relatives, family and friends!"
Top-flight side KV Kortrijk also shared a post on their social media accounts, writing: "KV Kortrijk has heard the tragic news from Anele. The entire KVK-family wishes their family and friends much strength. RIP Anele." 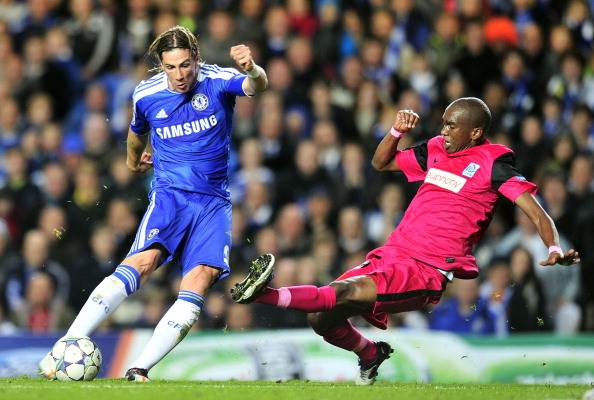