Reigning K League 1 champions Jeonbuk Hyundai Motors saw their perfect start to the season come to an end on Saturday after suffering a 1-0 defeat at the hands of Gangwon.

Veldwijk made his first league start for the club, having previously featured twice from the bench, but saw his involvement cut short when he was substituted off after just 19 minutes following teammate Hong Jeong-Ho's red card.

Jeong-Ho's dismissal proved to be the turning point in the match as Gangwon took the lead just before half-time through Ko Moo-Yeol, and, without their leading man up front, Jeonbuk were unable to find an equaliser. 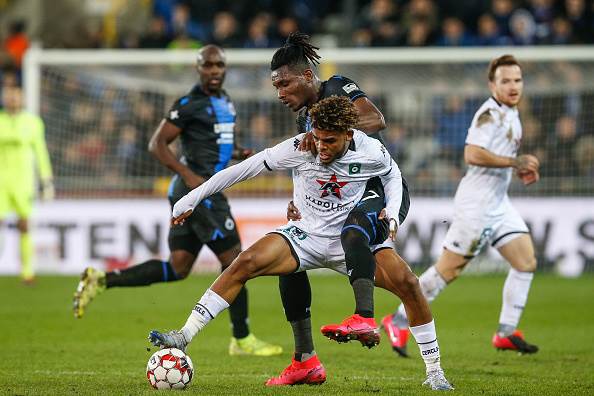 Heading into the match, Jose Morais' side were the only team to boast a 100% winning record in the league, having won all three of their opening matches, and will now look to return to winning ways against rivals Seoul next weekend.