Ngcongca, 32, is reportedly set to return to Europe after a four-year stint in South Africa where he's lifted four major titles with Sundowns including two Absa Premiership winners' medals.

While the news comes as a surprise after Ngcongca recently agreed to a one-year extension with Pitso Mosimane's side, Roeselare announced his return to Belgium on a two-year deal with an option of a third. 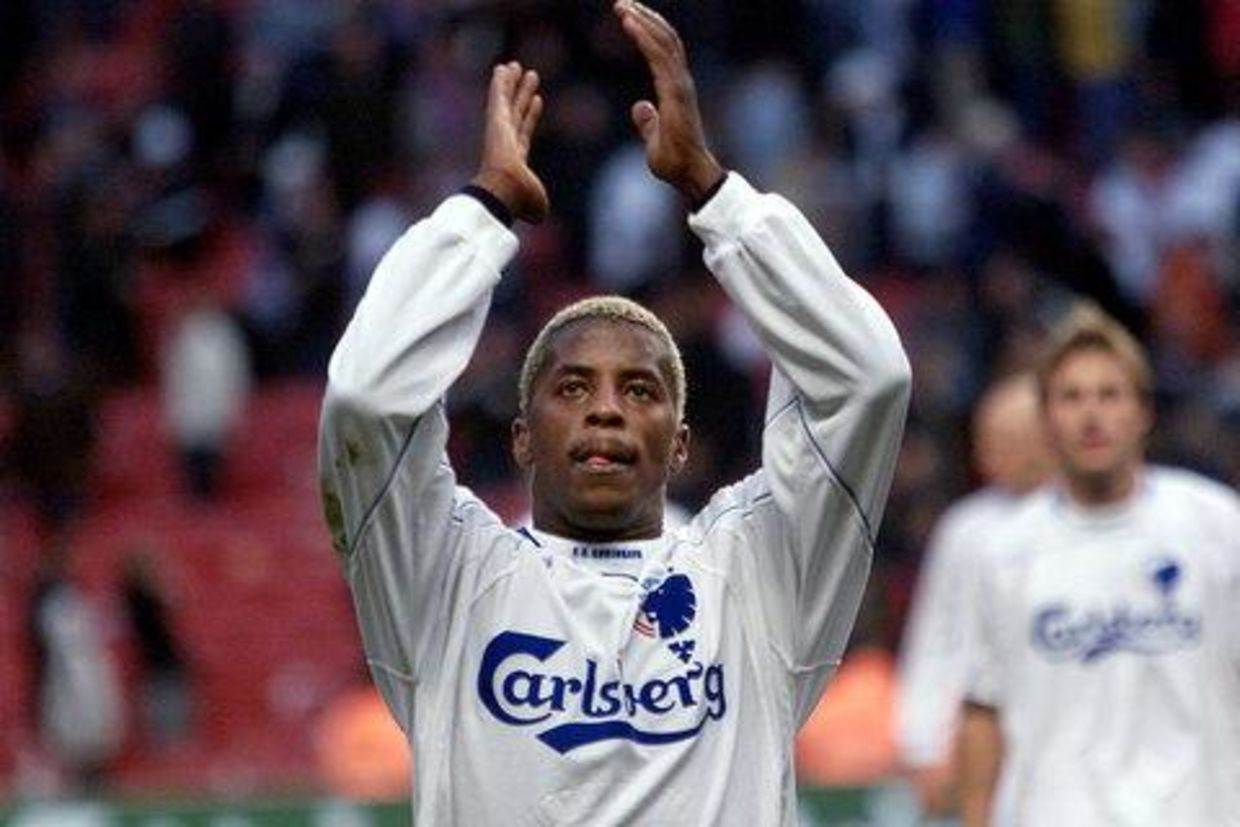 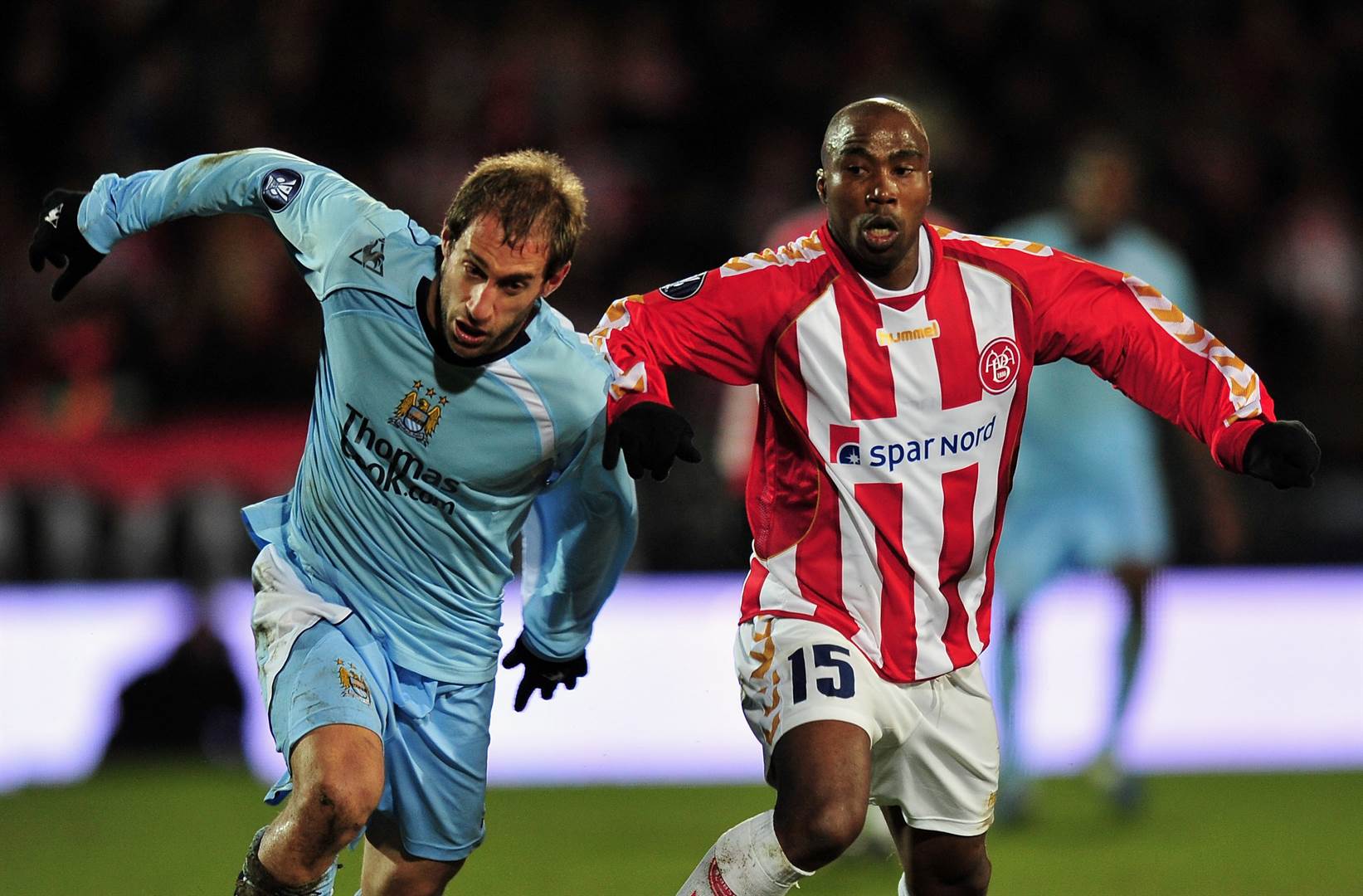 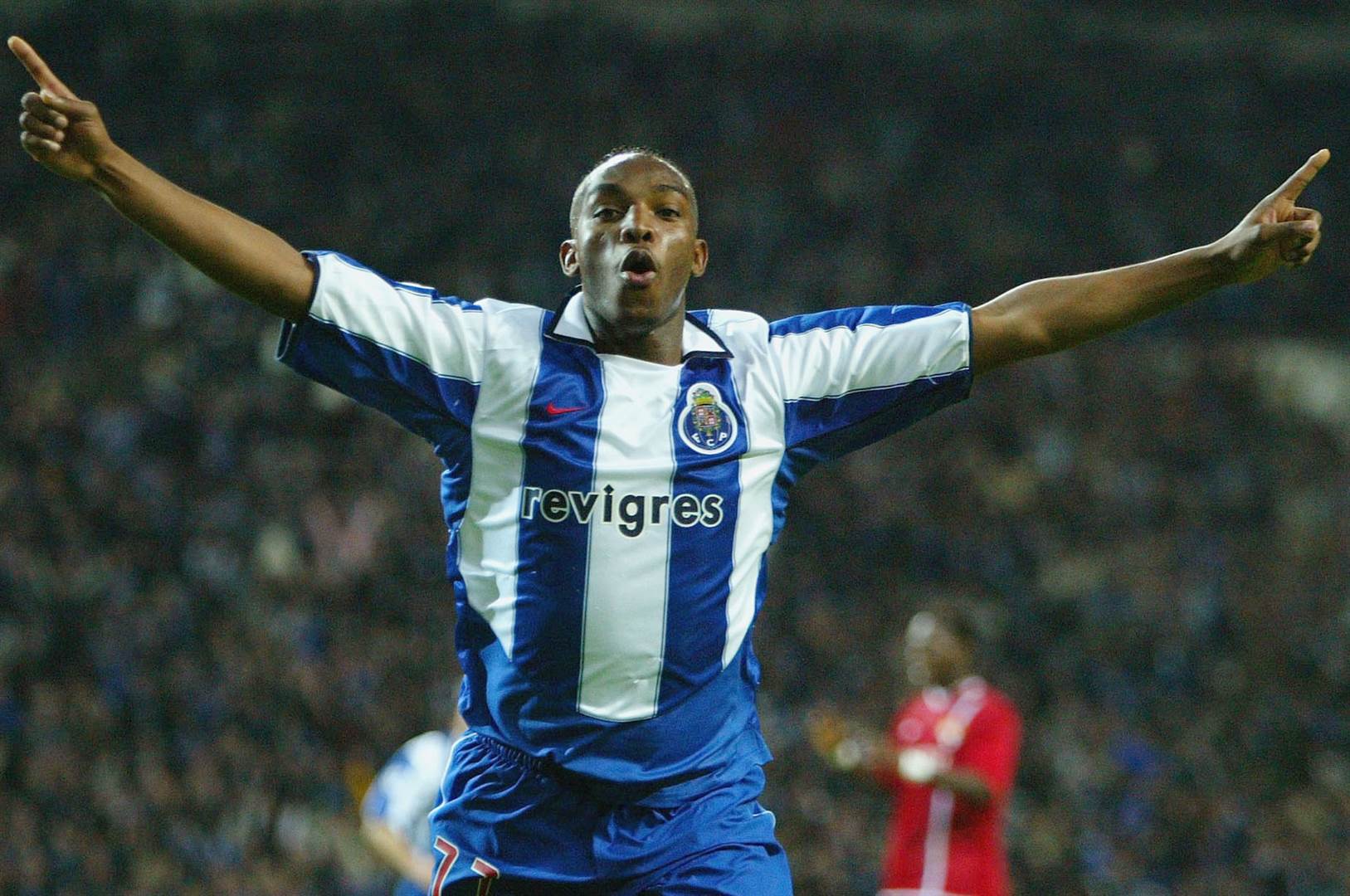 "Anele is no unknown face in Belgian football. Between 2007 and 2015 he played at Racing Genk," an official statement reads on the club's website.

"In eight seasons, Anele reeled no less than 279 games for the Limburgers, including a number against KSV Roeselare. During his time with Genk, he became champion once and twice won the Belgian Cup."

Ngcongca spent seven years in Europe with Genk, where he lifted the Belgian Pro League and the domestic cup twice.

Sundowns have yet to confirm the deal, while the player and his representative Mike Makaab were unreachable at the time of publishing.