South African winger Mihlali Mayambela has hit the ground running in Cyprus where his performances in the opening two matches of the season have helped propel new club Aris Limassol to the top of the Cypriot First Division standings.

The 26-year-old, who joined the club on a free transfer from Portuguese side Farense at the start of the season, made a goalscoring debut against AEL late last month before featuring in the recent 5-0 victory over Olympiakos Nicosia, in which he recorded an assist.

You can see Mayambela's debut goal in the video below

His contributions during his maiden outing have since been recognised by the PA.S.P. who named him as the Most Valuable Player for the first week of the competition, an award bestowed in conjunction with Unicars & Volkswagen.

"Mihlali Mayambela will receive from PA.S.P. the MVP by Unicars & Volkswagen award of the 1st competition," the statement from the body said.

"According to the analysis of all the actions that each soccer player does on the field, by the international InStat Scout platform, the Aris soccer player was evaluated with a 264 InStat index and was the best in performance on this particular matchday."

Mayambela saw off competition from Brazilian winger Marquinhos of APOEL Nicosia and Onomia's Argentine centre-back Balthazar Bernardi, among others, to walk away with the coveted award. 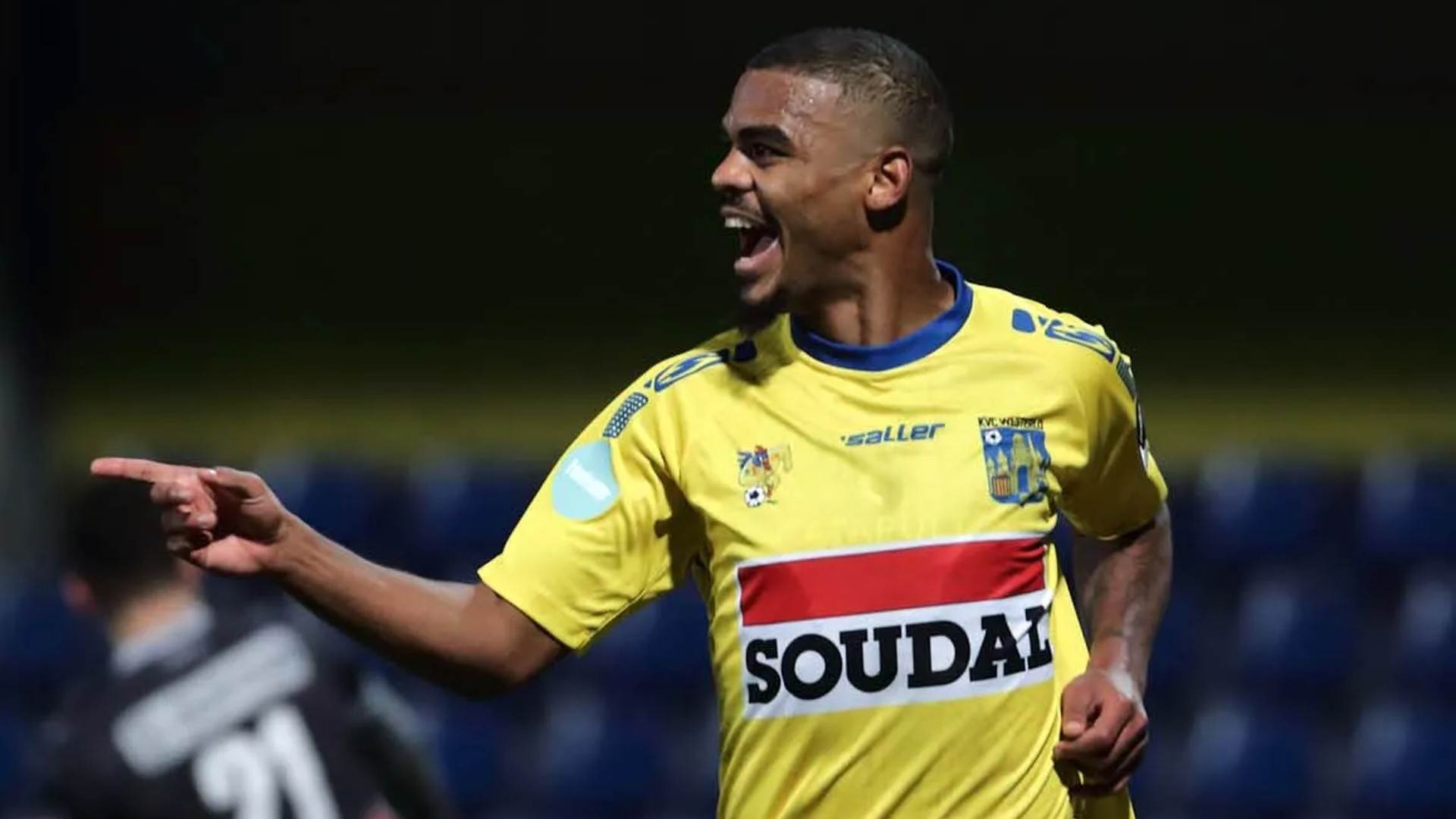