The 27th edition of the men's football Olympics is set to take place in Tokyo between July and August this year with 16 national teams set to partake in the event.

South Africa is joined by Egypt and Ivory Coast as Africa's representatives and the Egyptian Football Association (EFA) have expressed interest in calling up Salah.

With the showpiece being a U-23 tournament, each nation is permitted to three over-23 call-ups for their squad and Tau, along with Bongani Zungu is being eyed by head coach David Notoane. 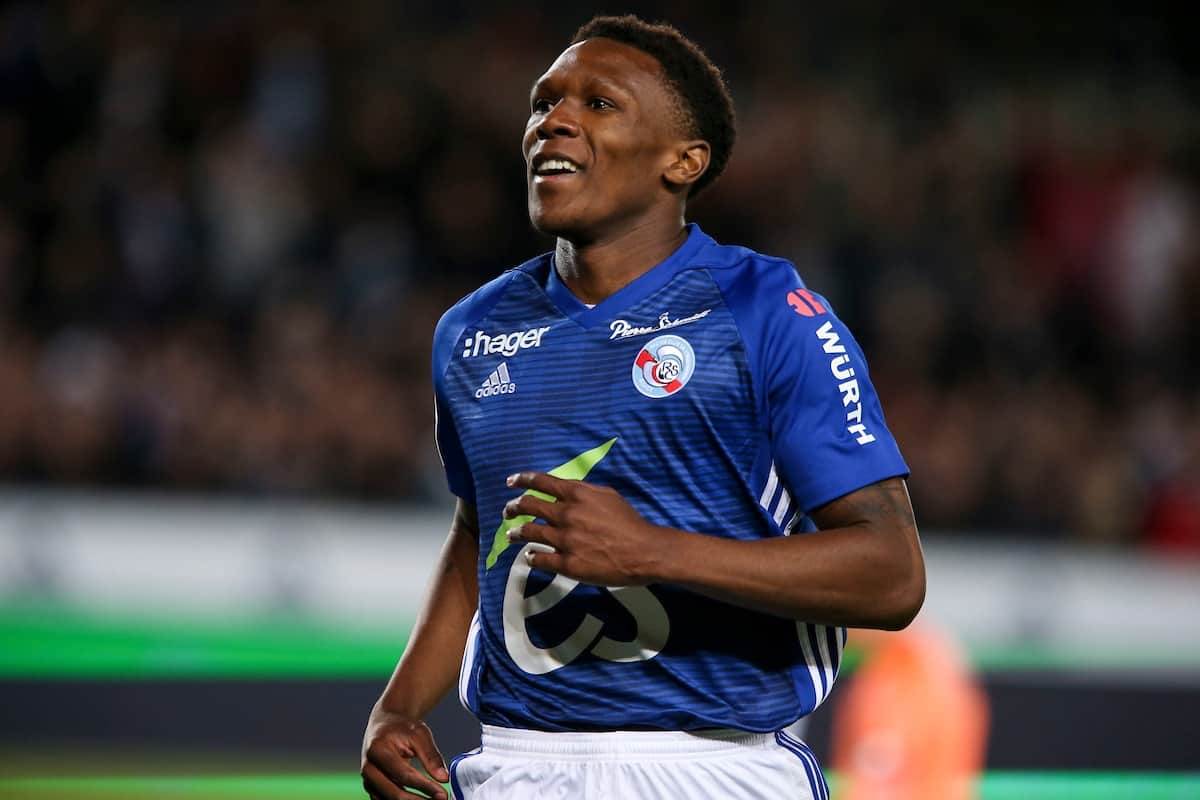 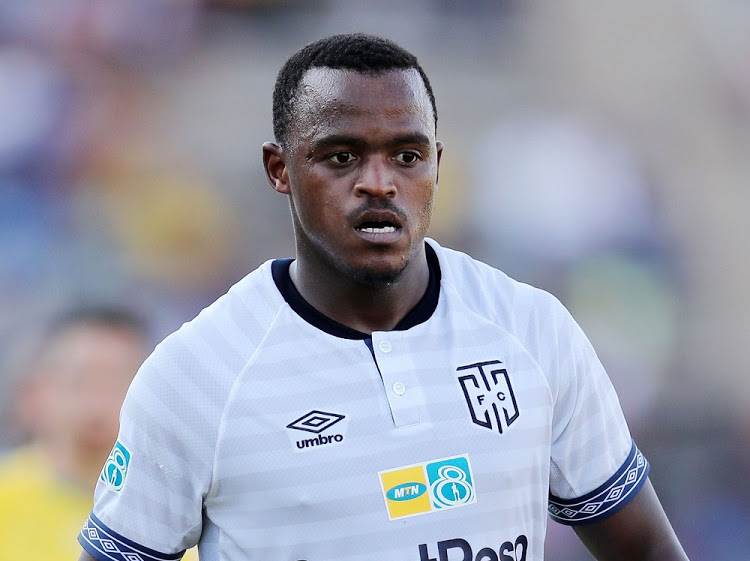 Scroll through the gallery to see the 10 most expensive SA stars abroad.

"It wouldn't make sense not to consider them but it all depends on the needs of the team, where are our strengths, where are our weaknesses and how do they fit into the system of the current team to achieve the objectives for the Olympics."

In the process of qualification to the global showpiece, Notoane faced several setbacks with squad selections and arrived at the U23 Africa Cup of Nations with just 13 players.

While the players roped in within the event of their primary targets helping the side qualify for Tokyo, Notoane insists there's no time for sentiment with the final selection.

"We have to make sure we pick the strongest squad by performances which means naturally there are players that will miss out on the team, I can't lie about that.

"But they have to show through the preparation phase that they can remain strong to fight for their place in the team while also opening opportunities for players that are on form now or contribute to the preparation process.

"So the previous tournaments are one thing but we going to the biggest U-23 Football tournament in the world it's like a World Cup, so we need players who are ready mentally, psychically and tactically."