Tau, 26, has received waves of support from fanatical supporters since leaving Mamelodi Sundowns in 2018 but since his switch to the Brighton first-team, it's reached new heights that not many can ignore.

Every single post the Seagulls make on their social platforms since Tau was recalled from Anderlecht are met with a barrage of comments to a point where many of his teammates have been criticised for 'not passing to Tau'.

Belgium international forward Leonardo Trossard has been subject to attacks from South African fans of late and when asked about the infiltration of a new fan base Potter offered a rather straightforward response. 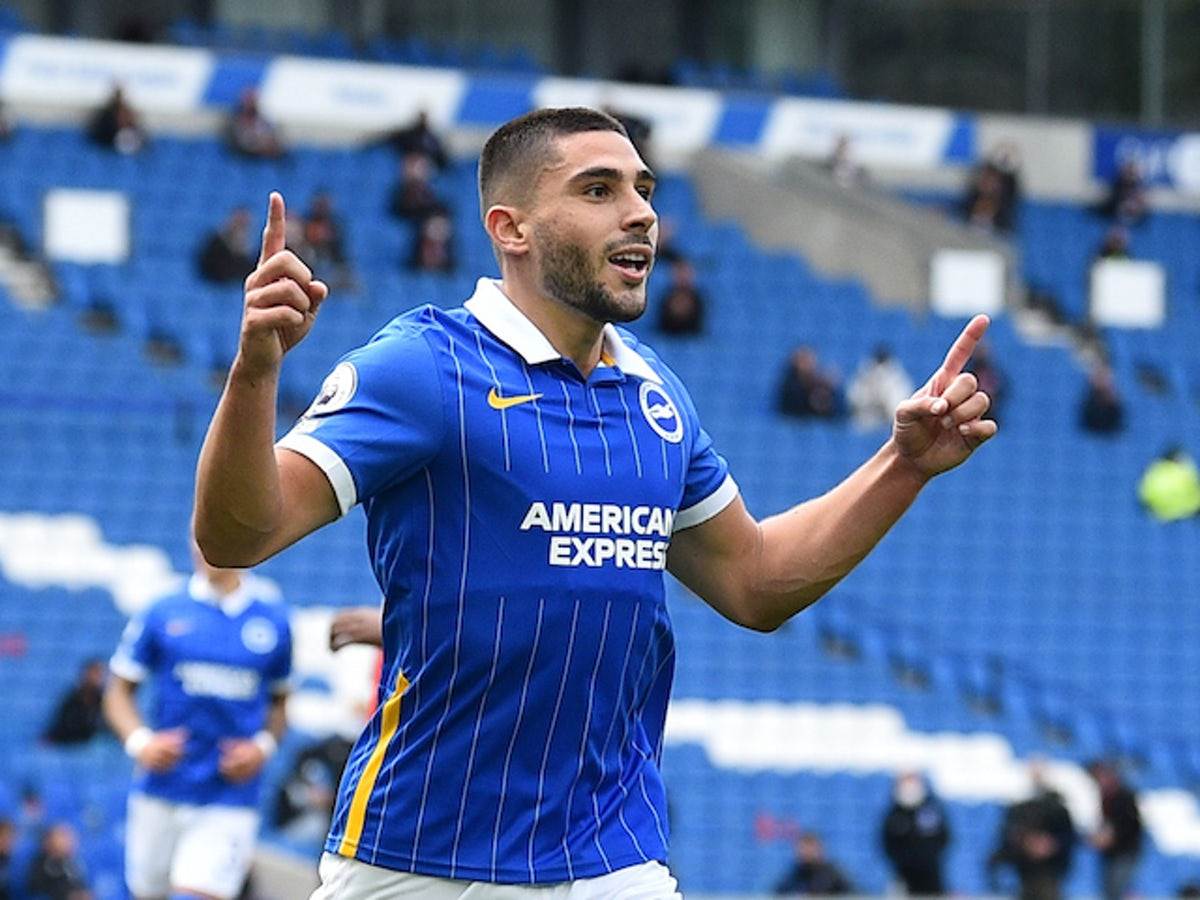 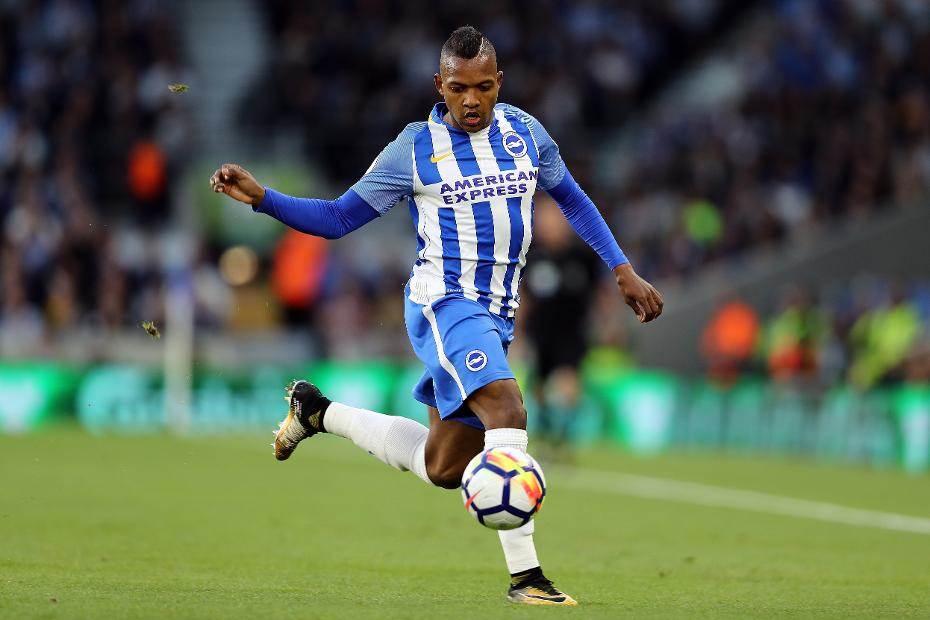 "I must admit I stay away from social media," Potter said in a recent press conference. "I am aware that Percy has a huge following from South Africa and social media is a platform for that following to express itself.

"My focus is on the team, the club, and then to help Percy as best we can. I am not too interested in the noise from outside it is just to focus on that.

"We will try our best to help him, to settle into the team, the league, and a new country. We can't listen too much about what the outside world thinks or says."

The Seagulls face off against reigning Premier League champions Liverpool on Wednesday evening at Anfield (22h15).