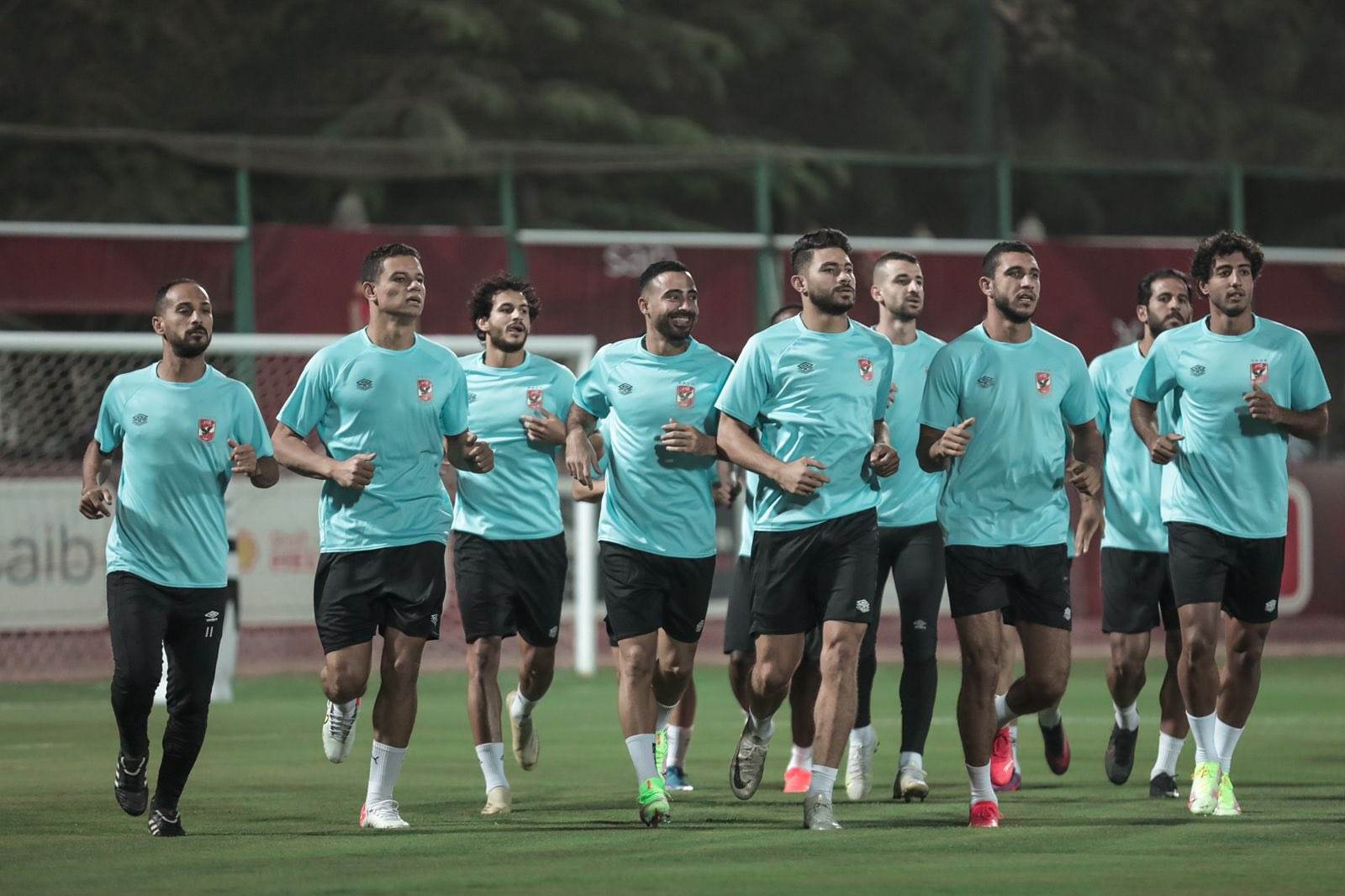 While question marks were raised on the decision to leave the English top-flight after just six months with the Seagulls first team to return to Africa, the 27-year-old sought to clarify why the move made sense.

"Everyone played a role in me coming to Al Ahly. The club, the addition of the coach, I know the coach very well. I always love to be around him. He's got the hunger to win. He works hard. We are almost similar," he told Al Ahly TV.

"He wants to win. I always want to win. We've got the love for each other. We always try and get the best out of each other. He knows that I'm very engaging. He's also engaging to the players."

The former Mamelodi Sundowns also revealed that it wasn't the first time the Club of the Century had made contact with him and reiterated that it's an offer he simply couldn't turn down.

"Al Ahly have been interested in me for a while, it just happened to be the right time and we were able to come to an agreement," Tau added.

"You don't think when you get an offer from Al Ahly. You don’t have to think, you can't think. It was that moment when I was like 'wow' Al Ahly.

Tau received a warm welcome alongside several of the new signings which can be seen in the gallery above, while assistant coach Cavin Johnson, who's been linked with a return to the PSL was not pictured with the squad this week.