Tau running out of options for Al Ahly exit 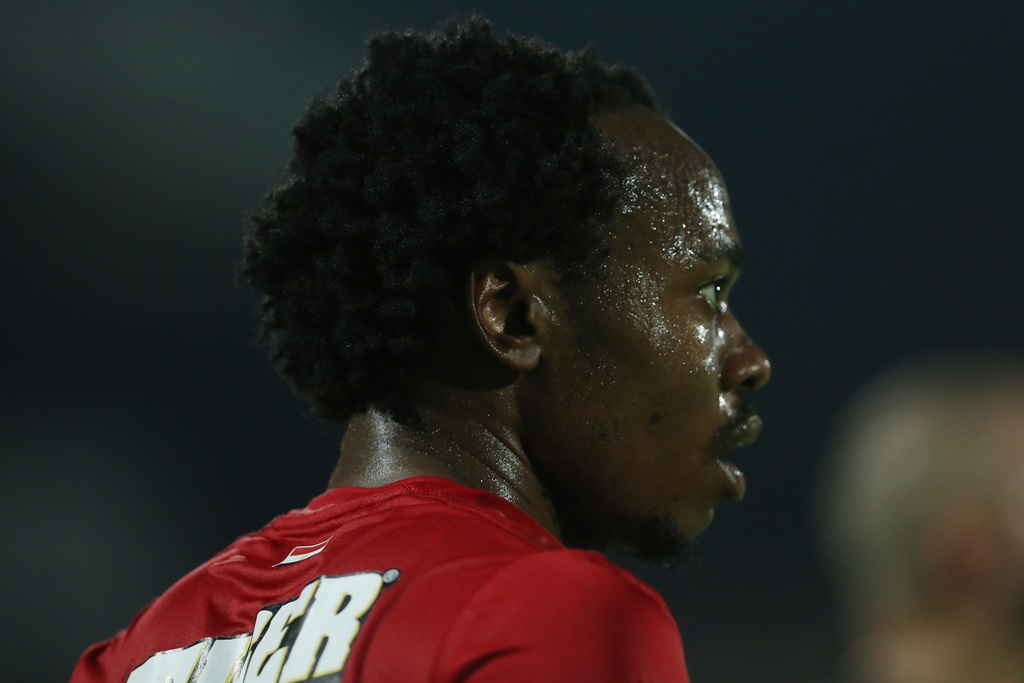 Percy Tau appears to be running out of time and options in his bid to secure a move away from Egyptian giants Al Ahly.

It appears increasingly likely that Bafana Bafana star Percy Tau will remain with Al Ahly during the current transfer window after a number of potential reported moves across Africa, Europe and the Middle East failed to materialise in recent weeks.

The former Mamelodi Sundowns forward was recently linked with a move to France where second division side Le Havre, coached by his former boss Luka Elsner, had opened talks, but ended before the French transfer window closed at the start of the month.

Tau was also linked with a move to former side Anderlecht in Belgium, where the transfer window has now similarly closed, while recent talks over a potential player-plus-cash swap move to Saudi Arabian side Al Taawoun also failed to yield results.

Instead, the 28-year-old is believed to be in Qatar where he is undergoing rehabilitation following his latest injury set-back but his presence in the Gulf could potentially open doors over a possible move to the Middle East.

The Saudi Arabian transfer window is open until Saturday, 17 September while the Qatari registration period slams shut at midnight tomorrow, leaving Tau with a race against time if he is to secure a move to either of these countries.

However, he does have the option of returning to his homeland, provided a suitable offer is made, with the South African transfer window only scheduled to close on 22 September.

Soweto giants Orlando Pirates and Kaizer Chiefs were both previously linked with his signature, although the former has refuted these claims, while Mamelodi Sundowns could also look to bring home their former star player.

Selection of transfer windows that are still open across the world: