Al Ahli Saudi have continued with their unbeaten run under Pitso Mosimane after taking over the top spot in the Saudi Arabia first division with their latest win on Tuesday night.

With that win it means Mosimane is not only now in control of the promotion mission but has the league trophy in sight as well. 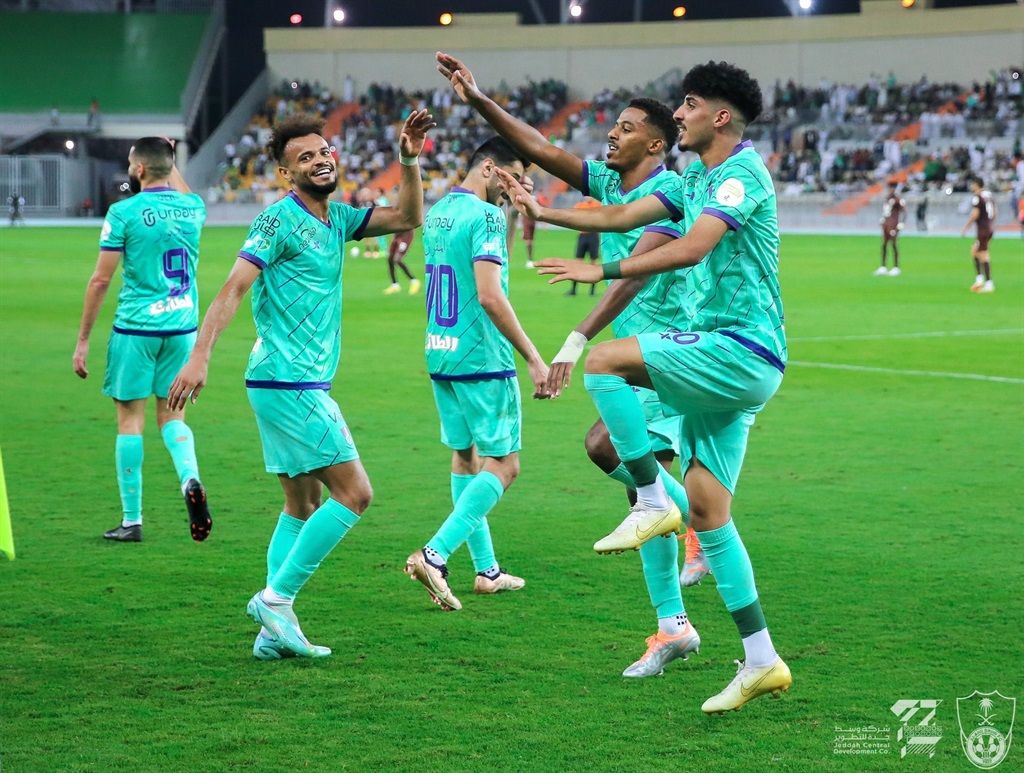 Another 17 league games remain in the second-tier league of Saudi football where Cristiano Ronaldo now plays in the top tier.

With the top four guaranteed of promotion to the Saudi Pro League that part appears certain with the next target being to lift the league winners’ trophy. Mosimane has collected 26 points so far after winning seven and drawing five since taking over in September.

The top spot has been delivered at the halfway stage by virtue of Al Ahli Saudi having a better goal difference compared to Al Faisaly who also have 34 points.

Related Links
What Chiefs paid for new Congolese forward?
Ex-Chiefs midfielder’s run under Man U legend in dramatic end
REVEALED: Inside info on the burning issue of Hadebe’s transfer from Chiefs
Next on KickOff
Mosimane keeps signing spree with third statement addition in title push