Zungu has not featured in a competitive match of football since 11 April 2021 when he featured as an 89th-minute substitute for Rangers during his loan spell with the Scottish champions last season.

The 32-cap Bafana Bafana midfielder subsequently returned to parent club Amiens ahead of the 2021/22 Ligue 2 campaign but is yet to return to the pitch amid ongoing concerns surrounding his weight and fitness.

However, Zungu now appears to be one step closer to making his long-awaited return amid reports that he could feature for the club's reserve side this weekend in order to gain match fitness.

Amiens II currently play in Group I of the Championnat National 3, the fifth tier in the French football pyramid, and are set to play against Le Toquet in a domestic league encounter on Saturday evening.

Local publication Le11 Amienois claim that Zungu is in line to take the next step in his return to action with the reserves, provided the weather plays its part in France.

Parts of Europe are entering peak winter months and snow has caused disruptions across the continent, including in neighbouring England where Tottenham Hotspur's Premier League match against Burnley was called off last weekend. 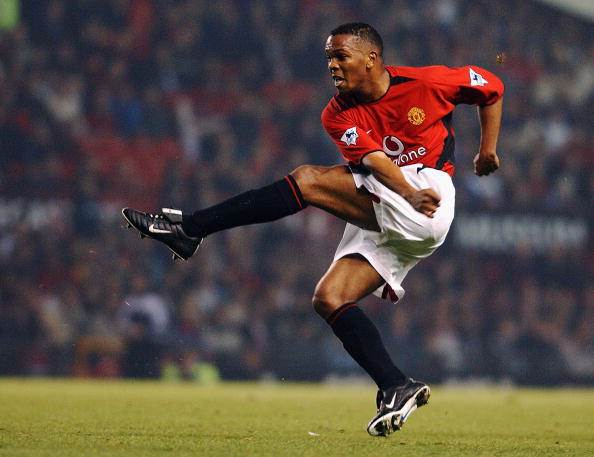