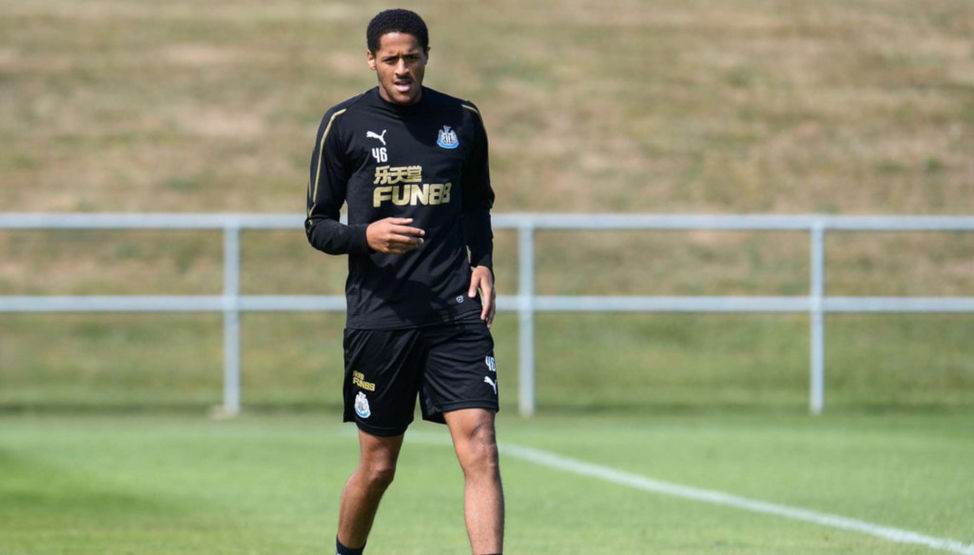 The 19-year-old who helped Amajita qualify for the U-20 World Cup in Poland later this year maintained his impressive form in Portugal this weekend.

The attacking midfielder played the entire 90 minutes and netted his fourth goal of the season in his 17th appearance, as Sanjoanense claimed a 2-0 win over Gafanha and moved into fourth place in the Campeonato de Portugal Group B - just four points off the final promotion spot.

The versatile defender netted his third goal of the season for Rochdale in his 14th league game this season, as they claimed a 3-1 win over Scunthorpe United in the Sky Bet League One encounter.

Rochdale are now in 22nd place in the 24 team division but with six games remaining they are only six points off 12th placed Gillingham in the competitive English third-tier.

Both Banyana Banyana stars found the back of the net as they helped Beijing BG Phoenix Football Club progress to the last eight of the League Cup competition in China with a 3-0 win.

Bartlett has made great strides since returning from a long-term injury and netted the opener for Newcastle United U-23 as they claimed a 2-0 victory over Wolverhampton U-23 in the Premier League 2 encounter.

The lanky striker played an hour as he netted his second goal in four appearances since his return last month.

Jordan, who was excused from U-23 national team duty, featured for the 22nd time this season for HB Køge in Denmark - but suffered a 2-1 home loss to Hvidovre and received a yellow card.

The 20-year-old has scored five goals and registered nine assists in the NordicBet LIGA.

Mfeka played in Saturday’s 1-1 away draw with Reno 1868 against Fresno FC in the United States League.

Also in the USL, the Nashville midfielder came off after 65 minutes of Sunday’s 1-1 draw with New York Red Bulls II.

Eerste Divisie based trio Tashreeq Matthews of Jong Utrecht, Dean Solomons and Leo Thethani of Jong Ajax will be in action tonight - along with Nikola Tavares' Crystal Palace U-23 outfit.