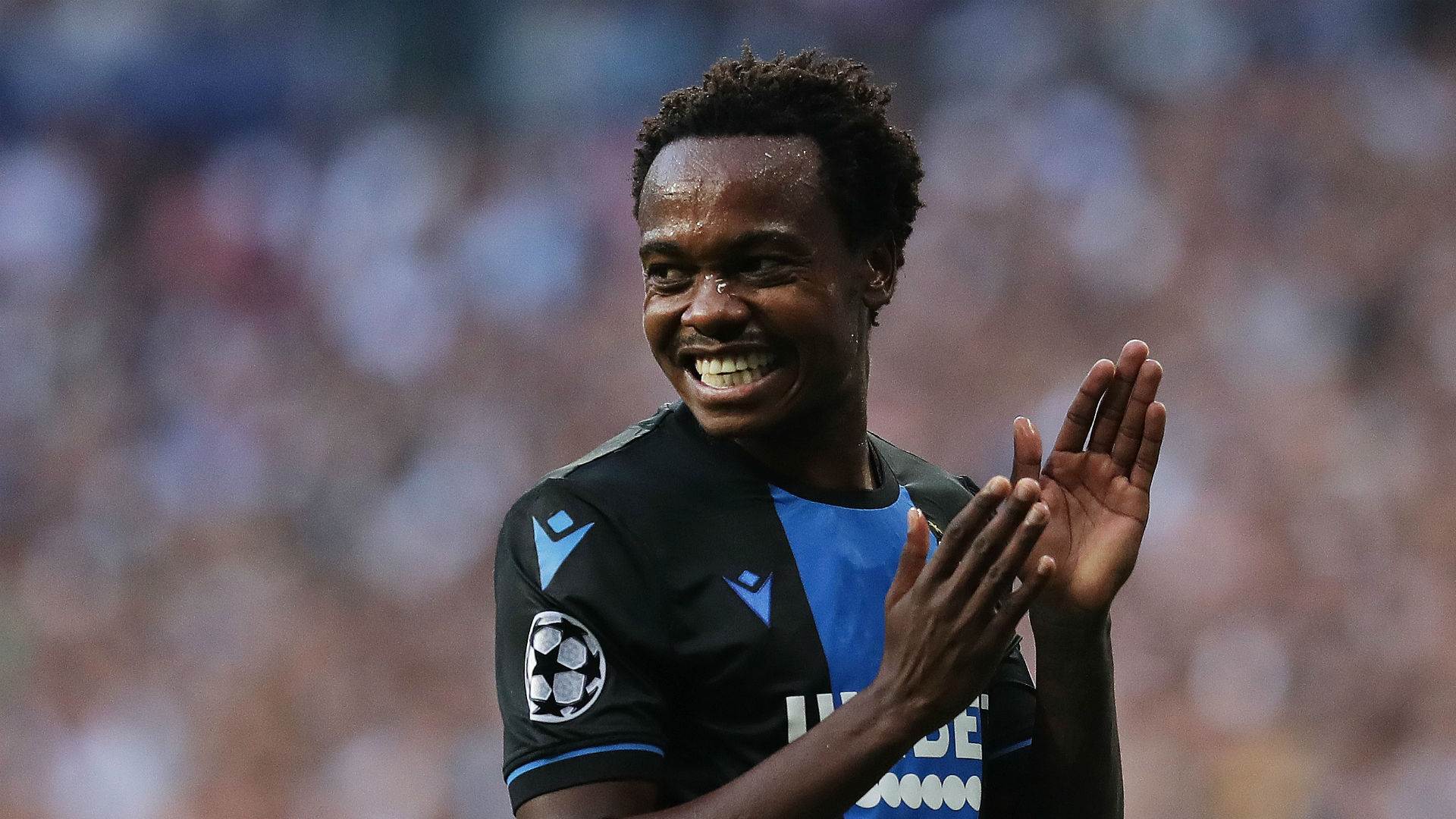 Scroll through the gallery to see the key performers of SA Players Abroad this weekend. 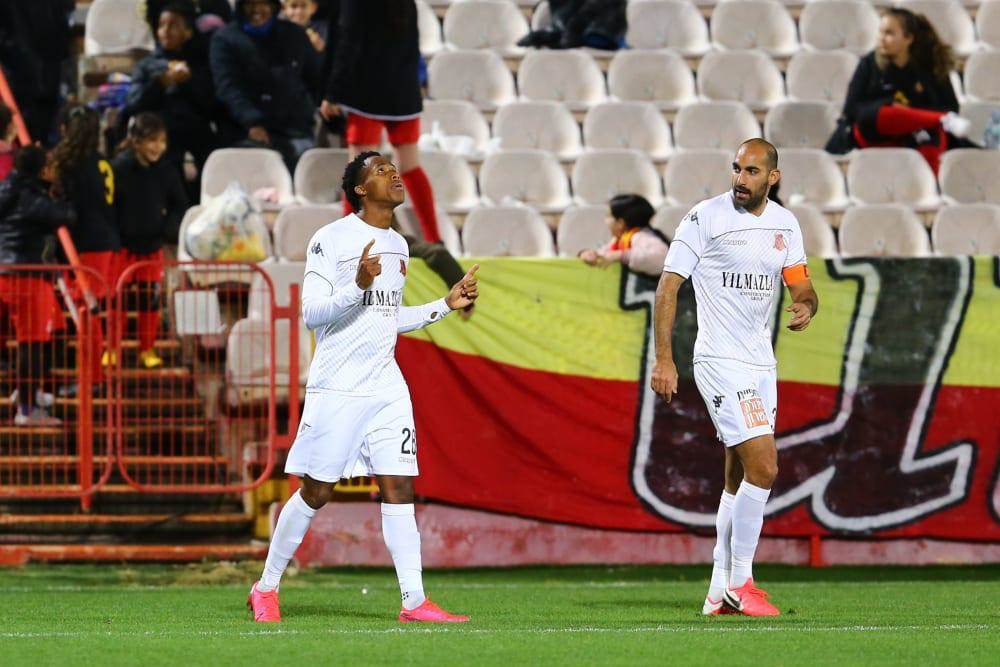 Mayambela scored his first goal for Bnei Yehuda on Sunday. Barkhuizen scored his 10th goal for Preston this season to keep their Premier League dram alive. Darren Smith bagged a brace for EIF while Konqobe grabbed an assist. A moment of joy for Foster as he featured in their 3-2 win over Mechelen to boost Cercle Brugge survival hopes.

Bafana Bafana star Percy Tau found himself on the bench once again but Lyle Foster found joy in Brugge, while several South Africans found the net this weekend.

The Bafana hopeful kept up his impressive form in the SkyBet Championship with a goal and an assist in a 2-1 win over Wigan as he featured the full 90 minutes in a right-wing position.

Barkhuizen has now contributed directly to 12 goals in 27 league games for the sixth-placed side as they look towards a surprise promotion push.

Cele earned a start with Marakis was benched for Cova da Piedade in the Portuguese second-tier as they drew 2-2 at home against Penafiel.

It was the 10th start to the season for the South Africa youth international whose side languish in 17th place in the 18-team division.

'Pule' started in Sabail's away fixture over Kesla on Friday as they secured a hard-fought 1-0 victory to move up to seventh.

Foster showed real energy and intensity after being introduced in the second-half for Cercle Brugge as they secured a 3-2 win at home over high-flying Mechelen.

In what was only their fourth win of the season, the striker on-loan from AS Monaco will look towards helping his side move off the foot of the table, as six points separate them and Beveren.

The Livingston cult-hero lasted 77 minutes in Saturday's 1-0 win in the Scottish Cup against Inverness.

Keet grabbed another clean sheet for Proximus League leaders OH Leuven in their 3-0 win over Lommel this weekend as promotion beckons for the South Africa international.

The Braga B starlet lasted an hour in their 3-2 home defeat in the Portuguese third-tier against Vitoria Guimaraes B.

It's been a dream start for the South African duo who are looking to revive their careers in Europe, as they both contributed to EIF's 2-0 win in the Finland League Cup win over MyPa.

Smith bagged a brace, while the former national U-20 captain registered an assist in a memorable Saturday afternoon.

The promising Leicester City midfielder was introduced at half-time in their EFL Trophy defeat to Newport County.

Mayambela has started life in Israel with aplomb, scoring his first goal in a 1-0 victory over Ashod in his third start - the win moves Bnei Yehuda into eighth place in the 14-team division.

Mothiba was a late substitute for Strasbourg as they kept their UEFA Champions League qualification dream alive with a resounding 3-0 victory over Reims.

Patosi lasted 66 minutes for Foolad in their 2-0 win at home over Shahr Khoudrou, which marked his second start for the season since joining from Baniyas.

Foolad moved up to seventh place in the Iran Gulf Pro League with their latest three points.

After making his Belenenses debut against Benfica last week, Phete was left on the bench for the Primeira Liga outfit as they were downed by Santa Clara.

The Guingamp captain played another 90 minutes in a 0-0 draw with Valenciennes on Tuesday and in Saturday's 2-1 win over Lorient to move into seventh in Ligue 2.

Serero produced another solid display in his 19th start of the season as Al Jazira beat Al Ahil 2-1 away from home - which moved them into second place in the UAE Gulf Pro League.

Tau was an unused substitute for the fourth time in Club Brugge last five games, as his chances under Philippe Clement become increasingly limited since his return from injury.

However, Brugge remains on course for a league and cup double after their 1-0 win over Royal Antwerp.

Since missing out on a deadline day switch to Real Mallorca, Zungu has been involved with Amiens, playing 83 minutes in their 0-0 draw with Lyon on Tuesday before a tireless display in the 2-1 defeat to AS Monaco on Saturday.

The result leaves Amiens in the bottom-three of the French top-flight, six points from safety with 12 rounds of fixtures remaining.